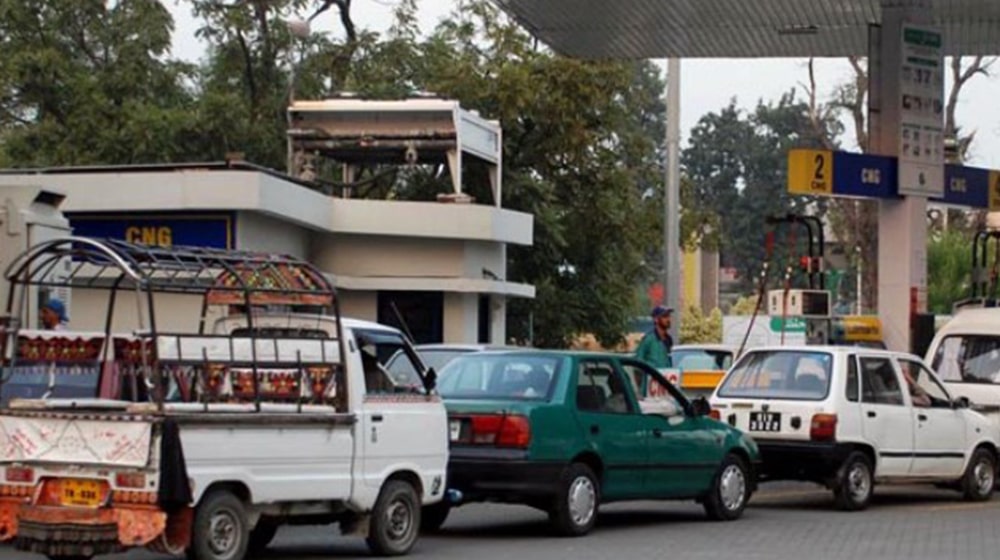 All Pakistan CNG Association (APCNGA) on Monday rejected the decision of the SSGC to close CNG stations for two and a half months, from December 1, 2021, to February 15, 2022.

Closing of CNG stations in Sindh province is unjustified cruelty, which will not be accepted, said Group Leader of APCNGA, Ghiyas Abdullah Paracha.

In a statement issued today, he said that the SSGC did not consult with the stakeholders before deciding to close the CNG station from December 1 to February 15.

He said that the association of CNG owners would not accept the unilateral decision, which defies merit.

Ghiyas Paracha said that it was very unfair to shut down the CNG sector in Sindh, which is paying the highest price for LNG, i.e., fifteen dollars per unit.

On the other hand, he said, the sectors, which are paying $2 to $6 per unit for LNG are being promoted.

The CNG sector is ensuring a reduction in the oil import bill and reduces urban pollution as compared to other fuels.

This environment-friendly fuel facilitates transportation to the poor, but it is subjected to frequent tariffs and tax hikes.

He said that gas utilities cut off the gas supply to the CNG sector whenever they want, which affects the employment and business of millions of people, which is unfair.

He said that the concerned authorities often say that the CNG sector is the last priority in the gas-consuming sectors, which is a misrepresentation, and if it is so, then they should show the proof from the government in this regard.