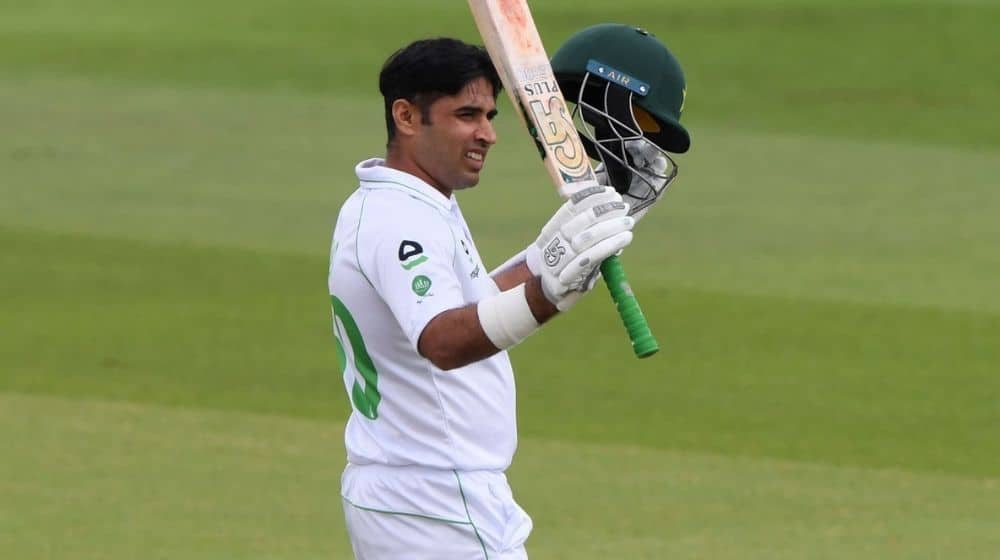 Abid scored the fourth century of his career in the first innings of the first Test match against Bangladesh and is currently playing a solid knock in the second innings of the match as well.

The 34-year old has scored 1,070 runs at an average of 48.63 in 15* matches. He is currently the third-highest run-scorer since his debut in 2019. Only Sri Lankan captain, Dimuth Karunaratne, and England captain, Joe Root, have scored more runs than Abid during this period.

The Test opener has scored four centuries, four half-centuries, and one double century in his short career so far. He will be looking to add another 50+ score to his tally and take Pakistan home in the ongoing first Test against Bangladesh.