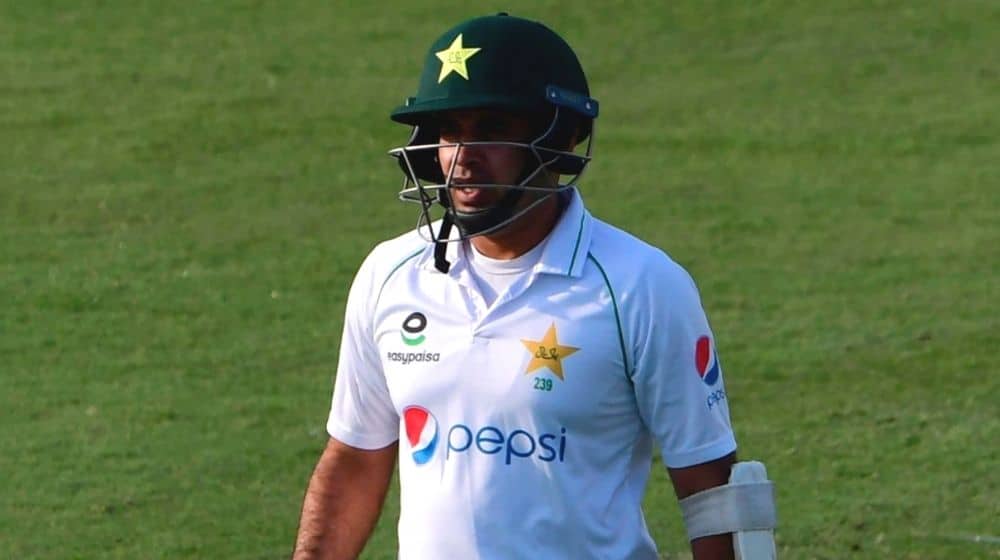 Previously, the likes of Hanif Mohammad, Zaheer Abbas, Mohsin Khan, Saeed Anwar, Younis Khan, and Mohammad Hafeez had achieved the feat of scoring a 100 and 90 in both innings of a Test match.

Abid scored 133 in the first innings and 91 in the second innings as Pakistan convincingly beat Bangladesh by 8 wickets in the first Test of the series. Abid was named as player of the match for his brilliant performance in the Test match.

The 34-year old led the run-chase for Pakistan in the fourth innings and scored an exquisite half-century, his third in a short career. Previously, Abid had scored an exceptional century in the first innings to register his fourth Test century.

Here is the list of Pakistani batters to have scored 100 and 90 in the same Test match: