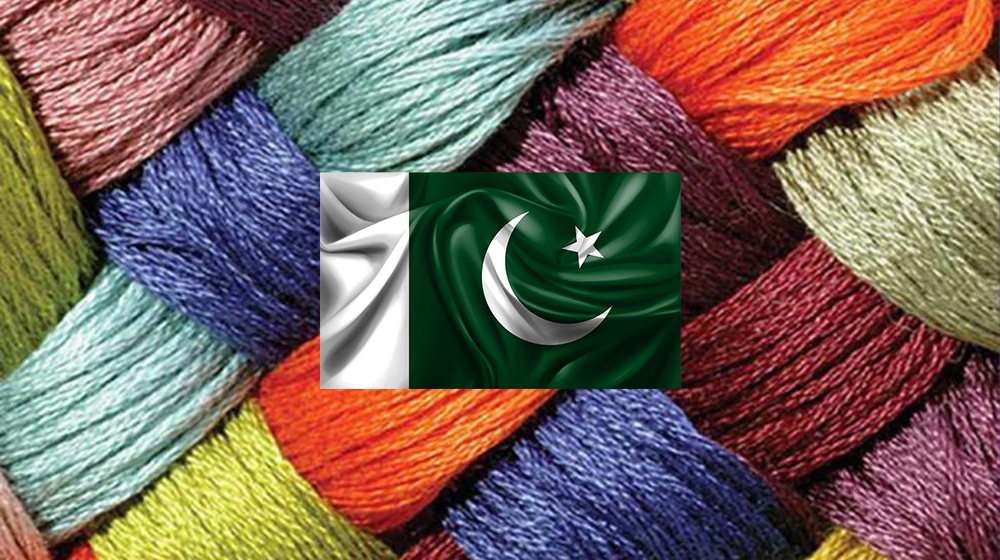 Textile exports have bounced back after a sharp hit and are likely to achieve the target of over USD 20 billion, mainly due to the government’s export-oriented policies and strong economic recoveries in the major export markets.

The textile export industry is entering into a sustainable economic growth phase after attaining stability and will keep moving forward to achieve a high growth rate.

Expressing satisfaction on the rising trend in the country’s exports, the Chairman of Pakistan Textile Exporters Association (PTEA), in a press statement on Monday, said that the country has seen a rapid recovery of exports since the removal of COVID-related restrictions as its outbound shipments in recent months have risen faster than those of regional competitors, Bangladesh and India.

Furthermore, October shipments have recorded the highest ever average monthly level of USD 2.465 billion as well as the highest ever in a single quarter at USD 9.461 billion, whereas textile exports posted a 24.24 percent growth in October, rising to USD 1.60 billion.

The same trend was observed in Q1 of FY2022 as textile exports grew by 26.55 percent to USD 6.021 billion, compared to USD 4.758 billion during the same period last year. Higher textile exports came on the back of quantum growth in high value-added products, particularly knitwear, home-textiles, bedwear, towels, and made-up articles.

The exports of all other textile materials increased by 27.73 percent to USD 249.956 million. At the same time, raw cotton, cotton yam, and cotton cloth showed a declining trend. This is the indication that the value-added sector is the main engine of growth.

The Chairman PTEA demanded that the unit of measurement (UOM) as the benchmark should be in kilogram (kg) instead of square meters (sq. meters), dozens, etc., in order to have a true comparison of quantity exports. He pointed out that export goods worth about USD 500 million were stuck at port due to the unavailability of vessels or container release orders (CRO) and could not be shipped in October. This is now released, and the country will witness its highest-ever export figure in the coming months.

Appreciating government assistance in gaining continuous positive growth in exports, the PTEA Chief said that the government is serious about pushing exports and came up with export facilitation policies, including the Export Facilitation Scheme and competitive energy prices in the key export industries like textiles.

These initiatives significantly helped to improve the liquidity conditions and enhanced the capacity utilization of the sector. Reduction in weighted average tariff has reduced the cost of manufacturing, steamed up industrialization, generated employment, and enhanced exports.

Tariff reforms should continue in the coming years, he demanded. Further, a declining share of China in the US apparel market and shifting focus from apparel to the global textile market had created room for Pakistan and other competitors to enhance their shares in apparel exports.

The textile export sector has picked up the momentum and the trend will continue in the coming months owing to an upbeat textile policy coupled with other growth measures announced by the government. Growth rates are indicative signs of continued economic growth, he concluded.