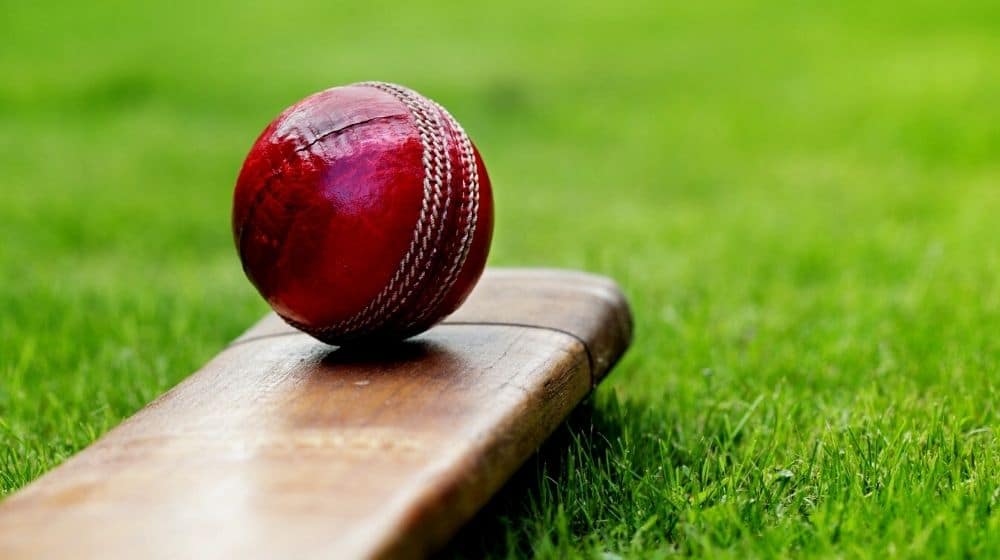 Jandad Khan, a young local cricketer tragically passed away while playing in a local cricket tournament in Karachi. According to details, the 33-year old suffered a cardiac arrest while batting during the semi-finals of a local tournament being held in Radio Pakistan Colony in Quaidabad, Karachi. 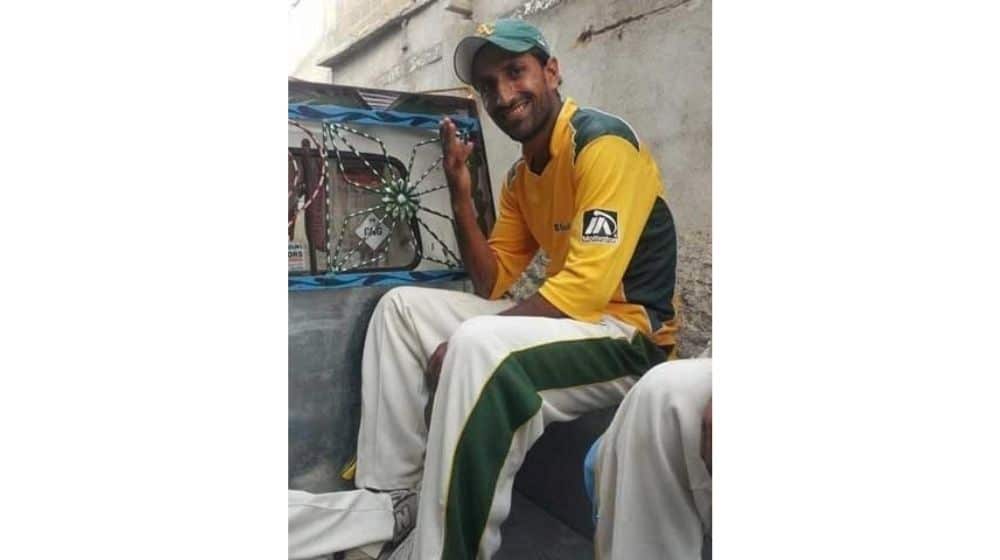 Jandad Khan represented New Paramount Cricket Club in Zone 5 and was involved in the match against Waqar Sports when he suffered from heart failure. The cricketer was rushed to the hospital but he passed away before getting any medical treatment.

The 33-year old originally hailed from Bannu but resided in Karachi’s Gul Ahmed Chowrangi where he worked as a laborer. The deceased cricketer left behind his wife and a 9-month old daughter. He was buried in Landhi Cemetery located in the eastern part of Karachi.