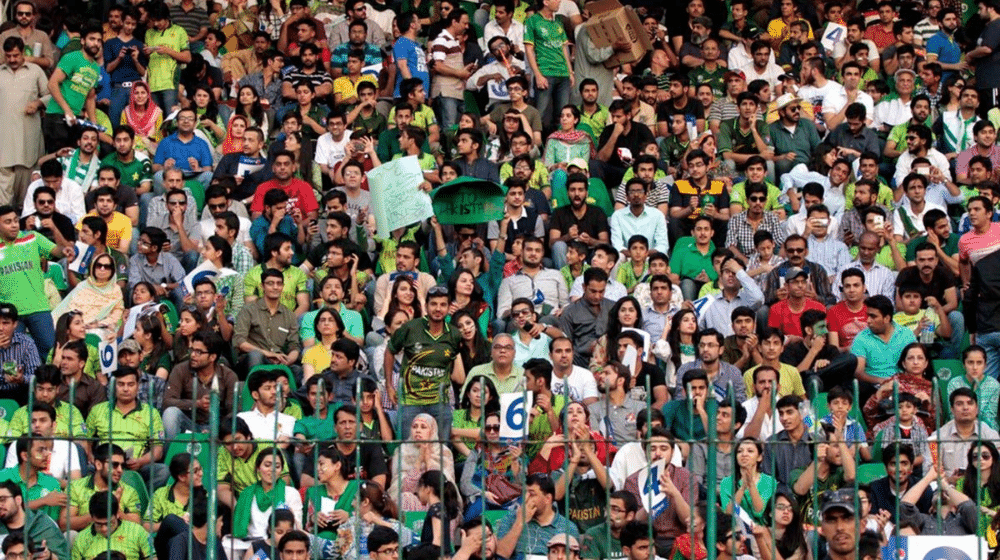 Pakistan’s upcoming limited-overs series against West Indies will be played in front of a full crowd at National Stadium Karachi. According to details, the Pakistan Cricket Board’s (PCB) request of allowing a full capacity crowd has been approved by the National Command and Control Center (NCOC).

NCOC has requested the PCB to follow the COVID-19 protocols during all the matches. It is reported that only vaccinated people will be allowed to enter the stadium, including children up to the age of 12.

Tickets for the entire tour are expected to go on sale within the next few days, with the most expensive ticket expected to cost Rs. 1,000 while there will be cheaper options available as well. The final ticket prices will be revealed once the ticket sale goes live.

The West Indies team is scheduled to arrive in Pakistan on 9 December to play a three-match T20I series and three-match ODI series. The tour will kickstart with the first T20I on 13 December. All the matches will be played at National Stadium Karachi.