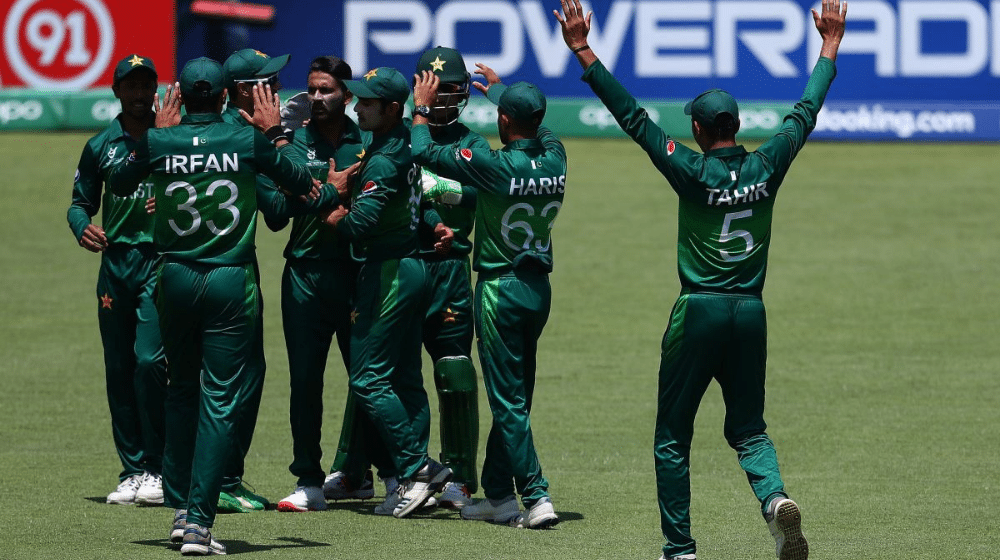 Pakistan Cricket Board (PCB) has announced their squad for the upcoming Under-19 Cricket World Cup. Young Karachi Kings’ all-rounder, Qasim Akram has been announced as the captain of the side which includes the likes of young talented cricketers such as Faisal Akram and Zeeshan Zameer.

The squad includes 15 players and two traveling reserves for the mega event which is scheduled to take place in January-February 2022 in the West Indies. With the Under-19 World Cup just under a month away, PCB decided to call 21 Under-19 players to a training camp after which the 15-man squad was finalized.

The 15-man squad includes Balochistan’s young opener, Abdul Wahid Banglazai who has been impressive in Pakistan’s domestic season over the past year. Bangalzai is one of four players to have been part of Pakistan’s previous Under-19 World Cup squad which was held in 2020 in South Africa.