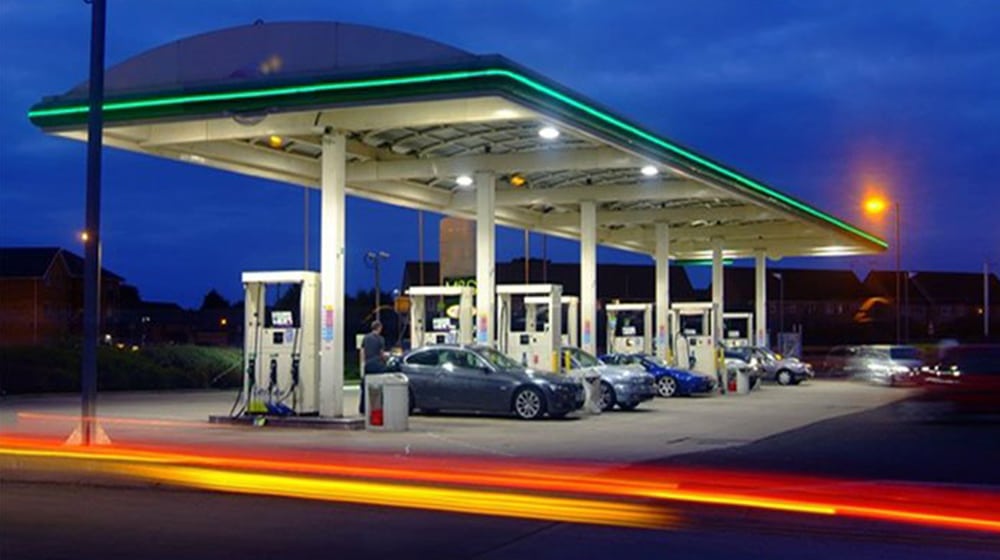 The All Pakistan Compressed Natural Gas Association (APCNGA) on Monday rejected the cabinet decision of suspending the supply of gas to the CNG stations in Punjab and Khyber Pakhtunkhwa (KP) for an indefinite period.

In a statement, Group Leader of APCNGA Ghiyas Abdullah Paracha said it was illegal for Sui Northern Gas Pipelines Limited (SNGPL) to cut off the gas supply to CNG stations in Punjab and KP. He affirmed that the decision had been made under a 17-year-old load management policy, which had no legal standing.

He opined that the policy was introduced in 2005 for two years. He emphasized that making decisions on the basis of the policy was illegal, and the cabinet had been misguided in this regard.

He argued that the CNG stations in Punjab were using RLNG, so those filling stations did not fall in the ambit of any such policy. He maintained that the decision to disconnect supply to CNG stations in KP was not only illegal but it was also contempt of court as the Peshawar High Court had issued a stay order in this regard.

Ghiyas Paracha was of the view that the load management, in case the locally produced natural gas was scarce, should target consumers of natural gas instead of the sectors using imported gas and paying high taxes and prices.

He complained that the CNG sector was suffering as it was not allowed to import gas for its own consumption, nor was the government ready to provide it with local gas. “The sector’s survival is at stake,” he stated, adding that the CNG industry of Pakistan was once among the leading industries while other countries used to seek help from Pakistan to introduce CNG, but it was at present at the brink of destruction due to a host of reasons.

He warned that suspending gas supply to CNG stations would increase the oil import bills by billions and intensify the problem of air pollution and smog. The Minister of Petroleum should state who will be responsible for the damage caused by the closure of a small gas-consuming sector.

Those who are damaging this sector should be held accountable and strict action should be taken against them as the livelihood of millions of people is linked to this sector, he stressed.