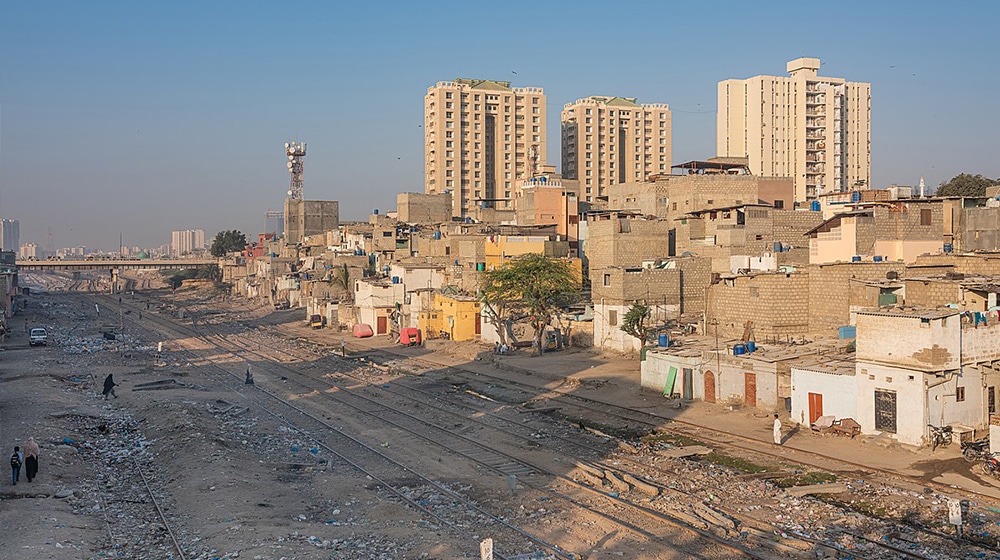 The Association of Builders and Developers (ABAD) has suspended construction projects across the country.

According to a national daily, the Chairman of ABAD, Mohsin Shaikani, declared at a press conference that the association had halted projects all over Pakistan as construction companies await a unified mandate for the regularization of illegal residential buildings.

Reflecting on the Government of Sindh’s ordinance to regularize residential buildings, Chairman Shaikani stated that the subject of the legislation in question had been brought up because they were already receiving NOCs from various institutions.

He said that the ABAD had met with the Governor of Sindh and other politicians in Karachi, and added that the government had been asked to pass such legislation so that no one would experience problems in the future.

The provincial government had previously announced that it was working on a new rule to offer respite to the people of Sindh by legalizing unlawful buildings and housing units. The draft has been forwarded to Governor Imran Ismail for approval.

Meanwhile, the demolition work on illegal settlements will be halted for a period of 90 days owing to the sensitive nature of the bill.