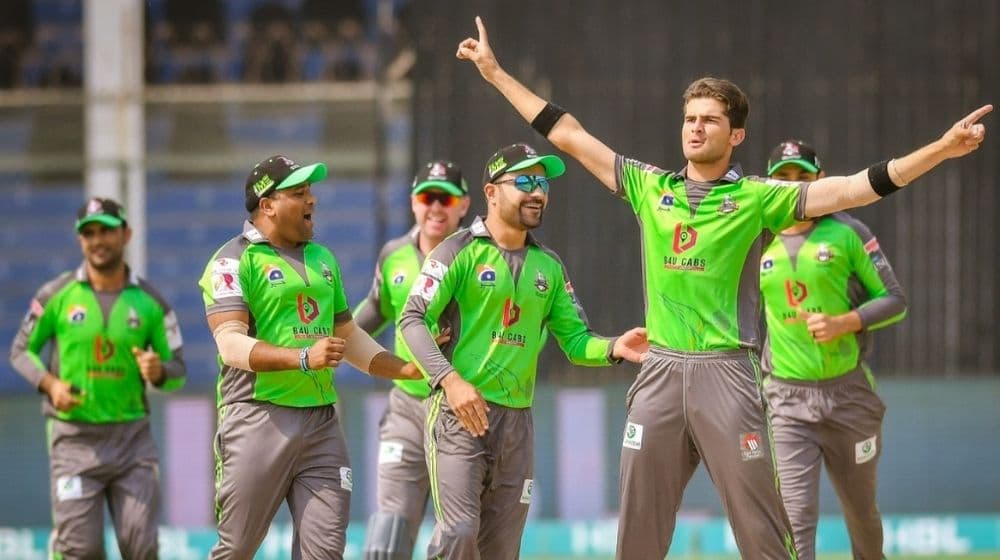 Lahore Qalandars will be determined to put in a much better performance this time around and make it to the playoffs for only the second time in their history. Lahore is the poorest performing franchise in Pakistan Super League (PSL) history, having finished outside the top four in five out of the six PSL seasons.

It is expected that Lahore will change their captain for the seventh edition of PSL with Pakistan’s premier left-arm pacer, Shaheen Afridi, the likely candidate to take the charge in place of Sohail Akhtar. This will be a welcome change for Lahore as it provides them with an opportunity to select a balanced squad in the PSL 2022 draft.

Qalandars will face Multan Sultans in their opening match of the campaign on 29 January at National Stadium Karachi. Their last group stage game will be against Peshawar Zalmi on 21 February at Gaddafi Stadium Lahore. Lahore will face arch-rivals Karachi Kings twice in the PSL group stage, once in Karachi and once in Lahore. The two teams will face off against each other on 30 January and 18 February.

Stay tuned with the latest updates from PSL 2022 here!