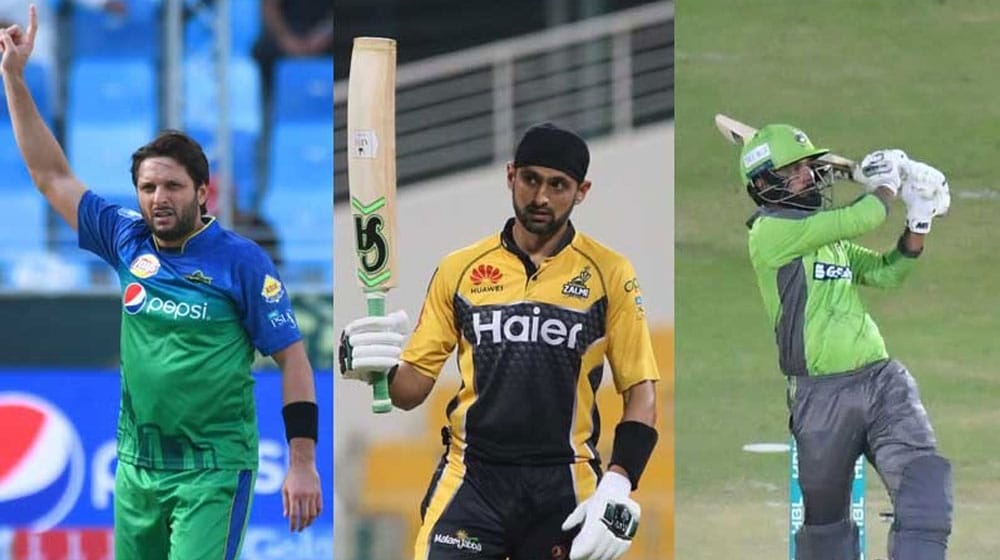 The excitement of the cricket fans was at its peak when the Pakistan Cricket Board (PCB) announced to hold the seventh edition of the Pakistan Super League (PSL) draft in Lahore on 12 December, and start the tournament from 27 January 2022, in Karachi.

However, the excitement faded away for some of them when they saw their favorite players demoted from Platinum to Diamond in category renewal for local players.

Category Renewals for HBL PSL 7 are now out! 📣#HBLPSLDraft

Kamran Akmal, the second-highest run-scorer of the tournament, has been moved from the Diamond to Gold category.

However, some of the current international stars have been promoted to the top category on the basis of their recent performances.

The captain of 2021 champions Multan Sultan, Mohammad Rizwan, who is the top-scorer in the T20I format this year, was one of the biggest moves. He jumped from the Silver to Platinum category on the back of a stellar run throughout the year.

Further, Multan Sultans’ Sohaib Maqsood, who was Player of PSL 6, and Haider Ali of Peshawar Zalmi have moved up from Silver and Gold categories to Diamond category, respectively.