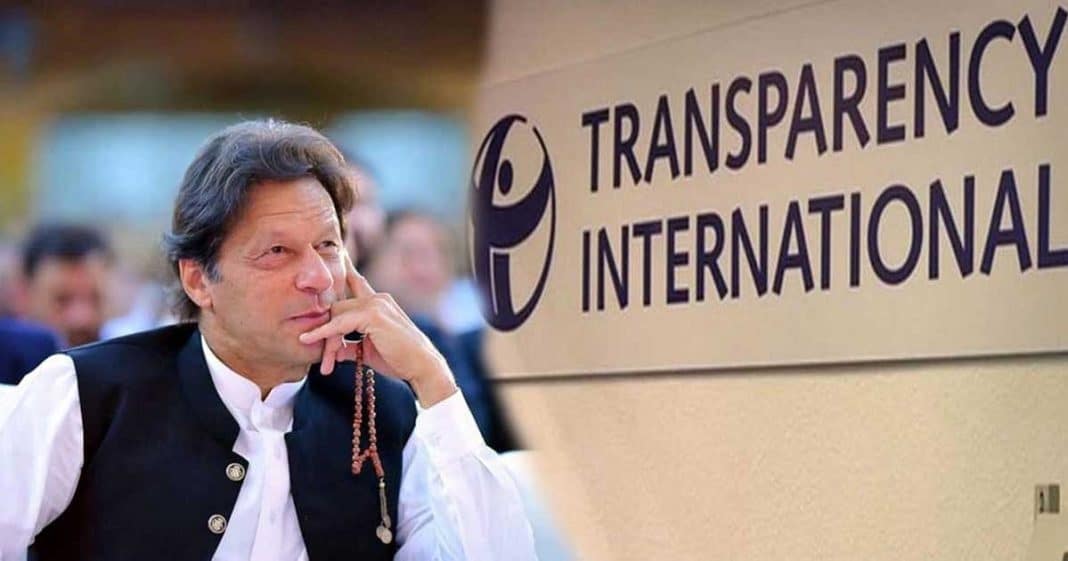 From the highest inflation in the current government’s tenure to police as the most corrupt public department, the NCPS 2021 showed how Pakistanis perceive important issues of governance.

However, it has come to light that the methodology employed by the TIP for NCPS is deeply flawed and requires a number of authenticity and scientific validity checks to reflect the true perception of the entire nation.

Taking to Twitter, Executive Director of Gallup Pakistan, Bilal Gilani, penned that NCPS doesn’t represent the entire country because rural areas have not been included in this survey.

Large geographical blocks within each province are ignored as well. For instance, no city from Northern Punjab, Southern KP, Hazara Division, and Malakand Division has been included in the NCPS.

People have been interviewed in locations that can be extremely biased and non-representative of the entire population of a city.

Lastly, the representation of the women in the NCPS is only marginal and most of the views included in the NCPS have been expressed by only men.

Bilal Gilani lamented that the NCPS 2021 seems to be based on a convenient methodology and the knowledge of the researchers, adding that the official report contains glaring typing mistakes and redundant information.

Recent survey report by Transparency International is deeply flawed on so many levels .@AnsarAAbbasi I think you should check authenticity before writing on surveys pic.twitter.com/ohxjNyhMs7