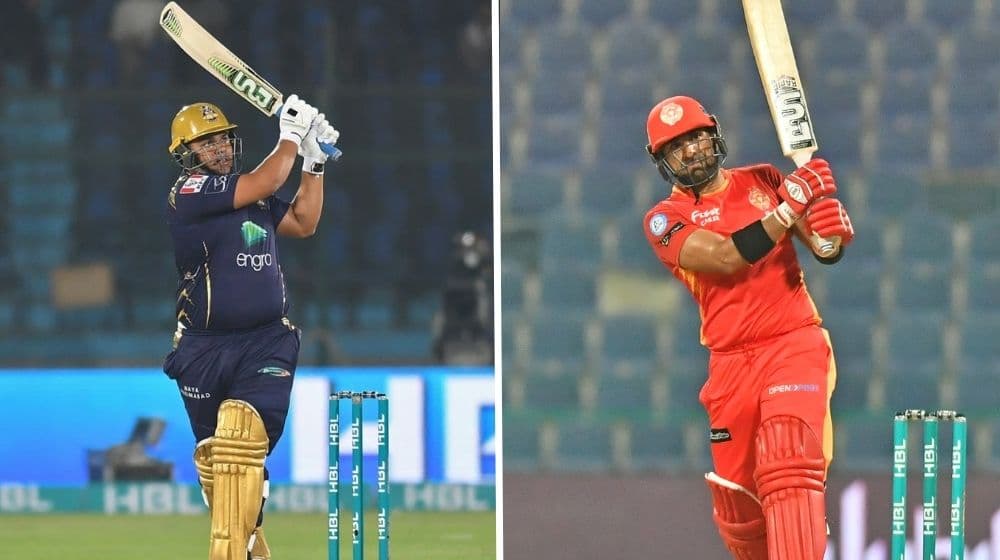 Islamabad United were looking for a hard-hitting wicket-keeper batter in their squad ever since the retirement of Luke Ronchi. Despite solid performances by Rohail Nazir behind the stumps, they required a wicket-keeper batter who could hit big. Azam Khan fits the profile perfectly.

Quetta Gladiators had earlier hinted that they would be willing to let go of Azam Khan if any other franchise offers him a permanent wicket-keeping slot. In turn, Quetta acquired the services of Iftikhar Ahmed who will bring much-needed experience and stability to their fragile middle-order.

Quetta will be hoping that these three players can turn around their fortunes and help them qualify for the playoffs for the first time in three seasons.