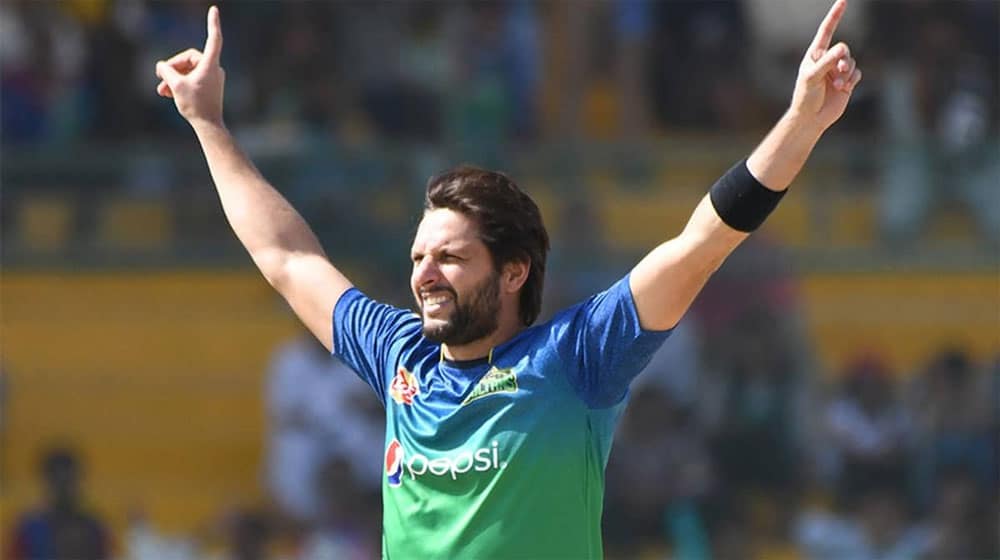 Quetta Gladiators owner, Nadeem Omar, had expressed hope last month that Shahid Afridi would represent his franchise in the seventh edition of the Pakistan Super League (PSL), but there was no clarity on the modalities of the transfer.

However, media reports now suggest that Afridi and Vince have been traded to Quetta. In return, Multan Sultans will have a few extra picks in the PSL 7 draft scheduled for Sunday, 12 December, in Lahore.

The confirmation in this regard will come tomorrow as 10 December is the closing date for the transfer and retention window.

The transfer was reportedly made at the request of Shahid Afridi, who, on several occasions, had expressed his desire to play his ‘last PSL edition’ for Quetta Gladiators.

According to Cricket Pakistan, the owner of Multan Sultans, Alamgir Tareen, wanted to retain the services of the former Pakistan captain but eventually agreed to release him at the request of Nadeem Omar and Afridi.

Afridi played four matches for Multan in the first leg of PSL 6, picking up two wickets. He got injured just before the second leg of the event in the UAE and wasn’t part of the squad that lifted the trophy in Abu Dhabi.

James Vince, on the other hand, played five matches in the Karachi leg, scoring 174 runs. He could not make it to the UAE leg either.