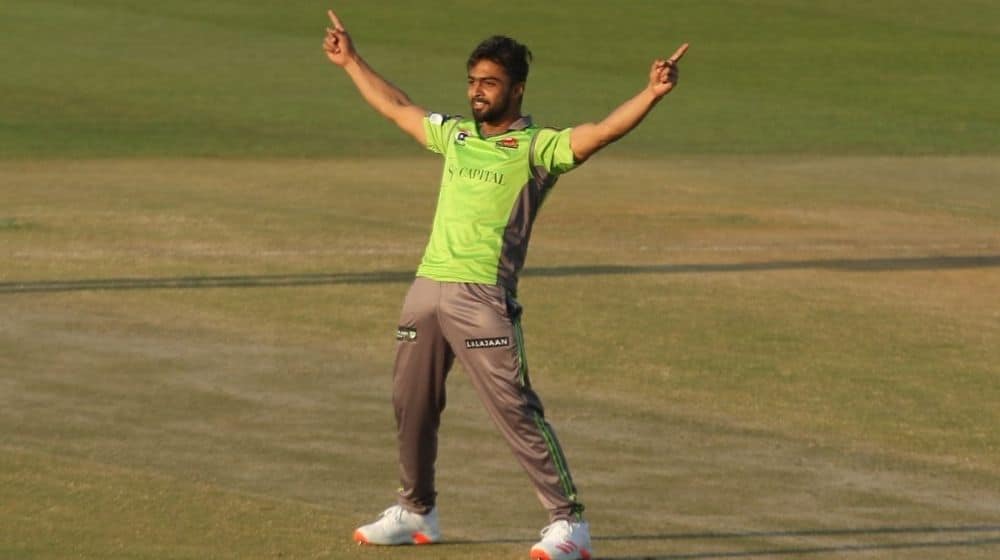 Syed Faridoun has already played one match for Melbourne this season, while Haris Rauf will join the squad after the conclusion of Pakistan’s limited-overs series against the West Indies. Ahmed Danyal has already landed in Australia and will be eligible for selection after completing his mandatory 72 hours in quarantine.

Danyal, a product of Lahore Qalandars’ Player Development Program (PDP), burst onto the scene in the previous edition of the Abu Dhabi T10 league and was one of the breakout stars of the tournament. He has since gone on to represent Lahore Qalandars in PSL 6 and is expected to be a part of Lahore’s squad for the upcoming PSL 2022.

The young fast bowler has represented Lahore on 10 occasions in the PSL. He has picked up 6 wickets at an economy rate of 9.42.