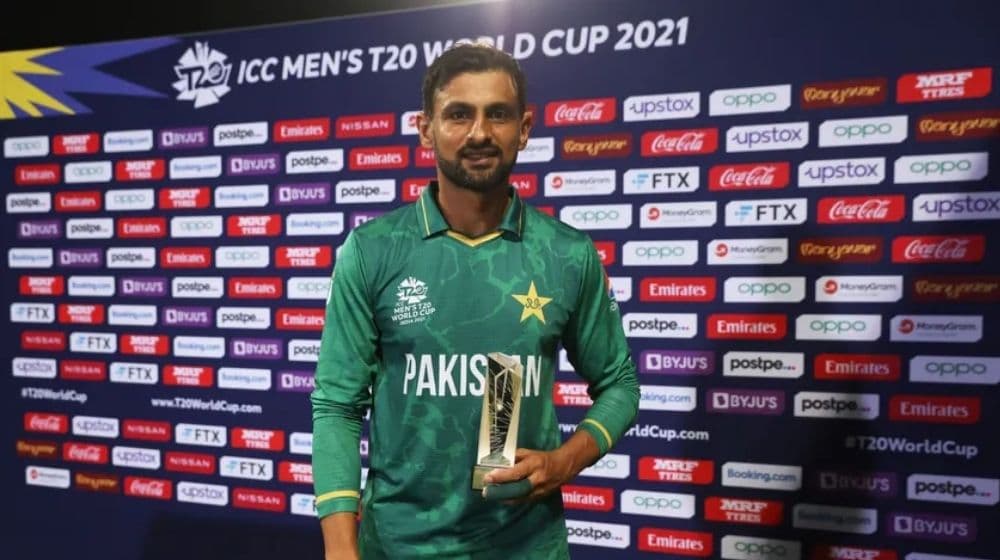 Pakistan’s veteran middle-order batter, Shoaib Malik, is one of the most sought-after players in franchise T20 cricket all over the world. The experienced batter is one of the most successful T20 players and has amassed multiple records in his storied career.

Malik recently won his 37th player of the match award in T20 cricket which is the most by a cricketer from Asia and the fifth-most in the world. Malik achieved the feat during a Lanka Premier League (LPL) match between Jaffna Kings and Kandy Warriors.

The 39-year old scored 14 runs off 9 balls and bowled an exceptional spell of 1/19 in 3 overs as he dismissed Pakistani batter, Ahmed Shehzad. He helped Jaffna record their fourth victory in the competition as they sit comfortably on top of the standings.

Here is the list of most player of the match awards by an Asian cricketer: