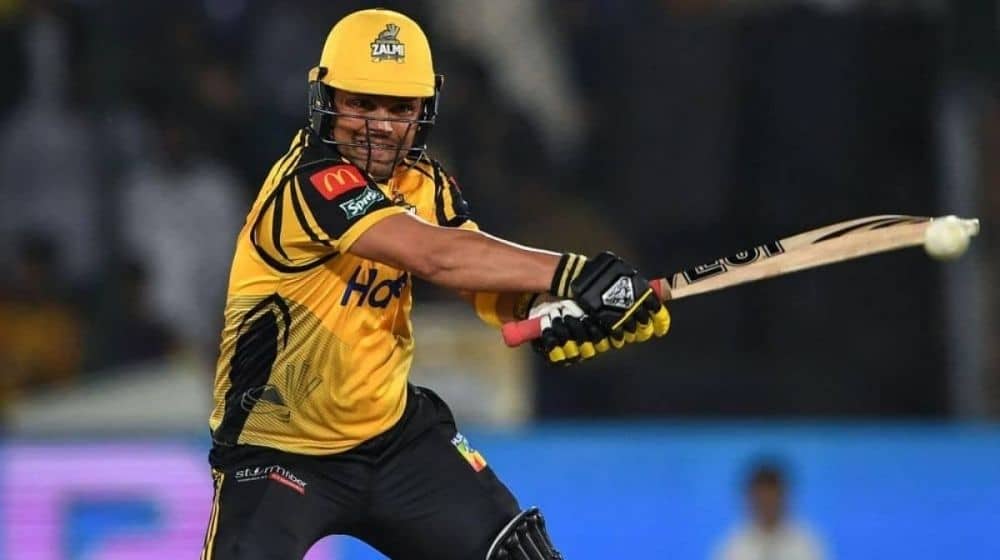 Former Pakistan wicket-keeper batter, Kamran Akmal has had a change of heart and has now decided to take part in the upcoming Pakistan Super League (PSL) 2022. Earlier, Kamran had pulled out of the tournament after he felt humiliated on being picked in the silver category in the PSL 2022 draft.

Kamran had been demoted to gold from diamond prior to the PSL 2022 draft and went unpicked until the fifth round of the silver category when Peshawar Zalmi decided to pick him once again. Kamran said that he does not deserve to be picked in such a low category and announced that he will not represent the franchise.

The management of Peshawar Zalmi said that they will talk to Kamran and try to convince him to change his mind and play for Zalmi once again. Kamran met with Peshawar Zalmi’s higher-ups and has now decided to play in the tournament.

Kamran said that Peshawar Zalmi is like his family and he is happy that they once again decided to pick him the PSL 2022 draft. Kamran has been associated with the franchise since the inception of the tournament. He is the leading run-scorer for Zalmi and the second-highest run-scorer in PSL history.

While his performances have gone down a notch recently, he is still regarded as one of the finest T20 openers in the country.