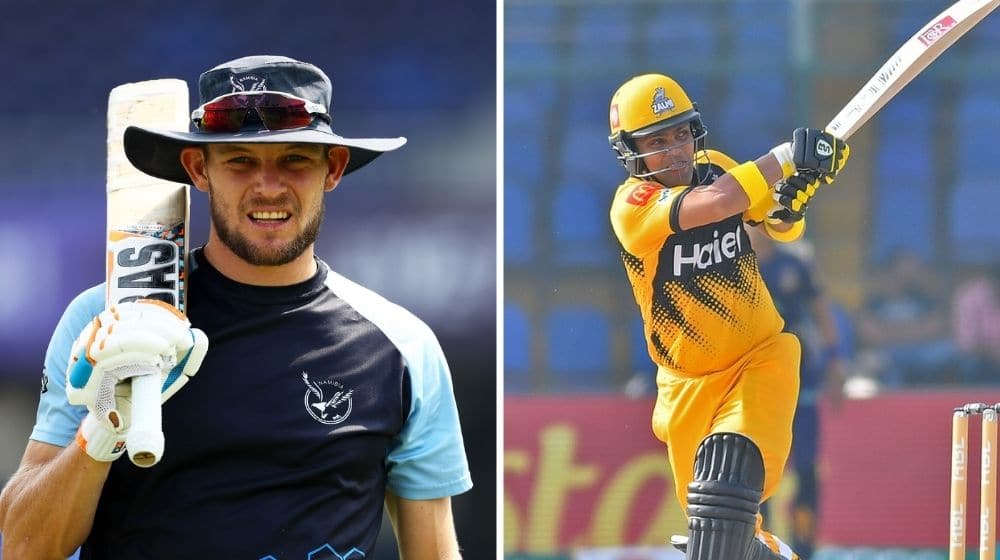 Namibia’s captain, Gerhard Erasmus, and Netherlands opening batter, Max O’Dowd, have both offered to play in the Pakistan Super League (PSL) after Peshawar Zalmi’s Kamran Akmal pulled out of the tournament. Akmal decided against playing as he was picked in the silver category PSL 2022 draft.

Kamran had already voiced his concerns on being demoted to gold from diamond category in the PSL draft. After being picked in the 5th round of the silver category, he said that he felt humiliated and does not deserve to be picked in such a low category. While Kamran was disappointed at being demoted to the gold category, he was still hopeful of being picked in the first round of gold picks.

While Kamran Akmal expressed his disappointment at being picked in such a low category, there were several players around the world who would are eager to play in Pakistan’s premier T20 tournament. Players from associate nations who have had minimal exposure at the top level have expressed their desire to play more competitive cricket on numerous occasions.

Namibia’s captain, Gerhard Erasmus, who led his team to their first T20 World Cup and managed to make it to the Super 12s round of the stage took to Twitter to express his interest in the tournament. In response to a tweet by ESPNCricinfo, Erasmus tweeted, ‘Pick me. I’ll be there for free.”

Similarly, Netherlands’ opener, Max O’Dowd, who was the top run-scorer for the country in the 2021 T20 World Cup also expressed interest in taking part in PSL 7. Max tweeted, “Up for a swap? I’ll gladly play.”

The tweets by the two cricketers show the desperation of players from associate teams to play regular cricket at the top level as they get minimal opportunities to impress. Meanwhile, players from top-playing international teams are entitled to play even if they do not put in the required performances on the pitch.