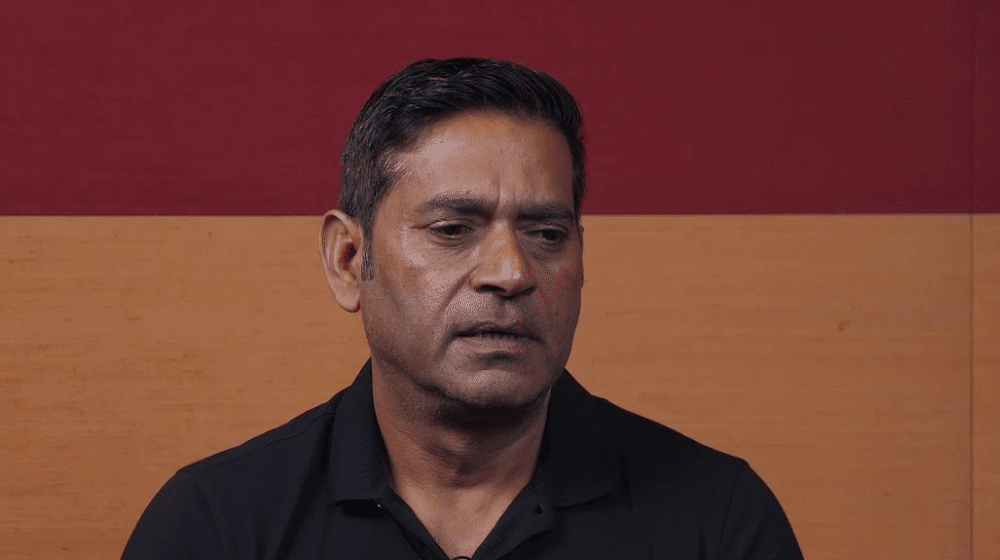 Former fast bowler and current Lahore Qalandars head coach, Aqib Javed, believes that Pakistan Super League (PSL) is much more exciting than the Indian Premier League (IPL). Aqib said that the PSL offers a lot more excitement due to the nature of the pitches and better quality of fast bowling in the league.

Aqib said that each venue in Pakistan has a different type of pitch which offers something for both the batters and the bowlers while Indian pitches are flat and all the games are high-scoring due to the conditions and low-quality fast bowling.

Former World Cup winner said that the conditions at National Stadium Karachi favor the batters but due to the high quality fast bowling in PSL, the matches are always exciting as the bowlers can make a game even on a flat pitch. He added that Gaddafi Stadium Lahore favors the bowlers more which also adds to the excitement of the league as each match provides some sort of entertainment to the fans.

The 49-year old added that IPL does not have the same standard of fast bowling as PSL and the batters always score big totals on flat pitches which makes the outcome of every match similar.

ALSO READ
Breakdown of How Rizwan, Babar, Shaheen and Hasan Reached the Top 10 in 2021

Aqib will continue as head coach of Lahore Qalandars for the seventh successive season in the upcoming PSL 7. The tournament is scheduled to commence on 27 January at National Stadium Karachi. The final of the tournament will be played on 27 February at Gaddafi Stadium Lahore.