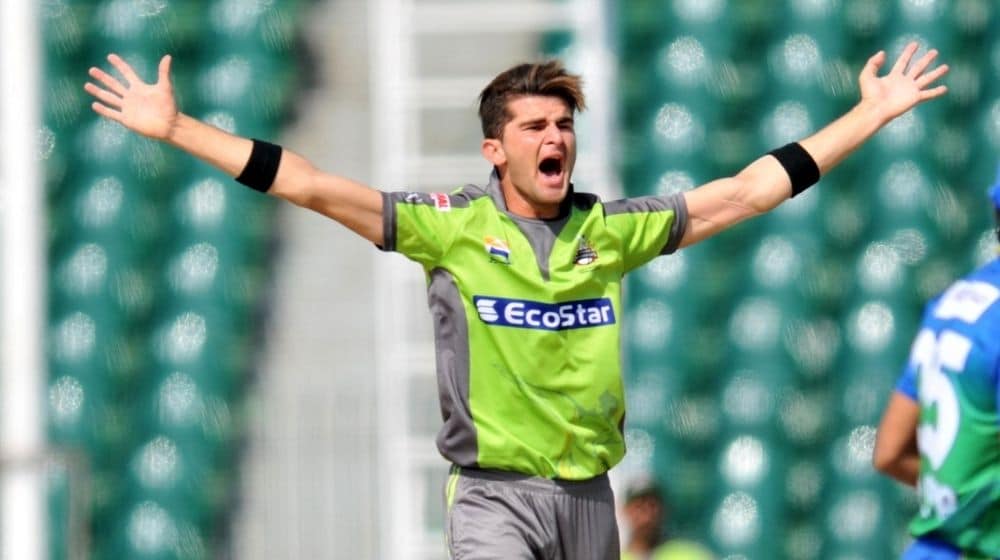 Lahore Qalandars have appointed Pakistan’s ace fast bowler, Shaheen Afridi, as their new captain ahead of the seventh edition of the Pakistan Super League (PSL). Shaheen will take over the responsibilities from the former captain, Sohail Akhtar, who has been removed as captain after a two-year stint.

The 21-year old joined Lahore in the third season of PSL as an emerging player. Since his debut, the fiery left-arm pacer has gone on to represent Pakistan and has become one of the most feared fast bowlers in world cricket. He recently achieved his career-best rankings in Test cricket and became the first Pakistani bowler to be ranked within the top 3 since 2018.

Shaheen is currently the leading wicket-taker for the franchise and the seventh-highest wicket-taker in the tournament’s history. Shaheen has taken 50 wickets at an average of 21.20 and an economy rate of 7.65 in 37 matches he has played in the competition so far.

This will be Shaheen’s first stint as captain of a team at any level. The fiery left-arm pacer will be looking to bring a change in Lahore’s fortunes and lead them to their first-ever PSL title.