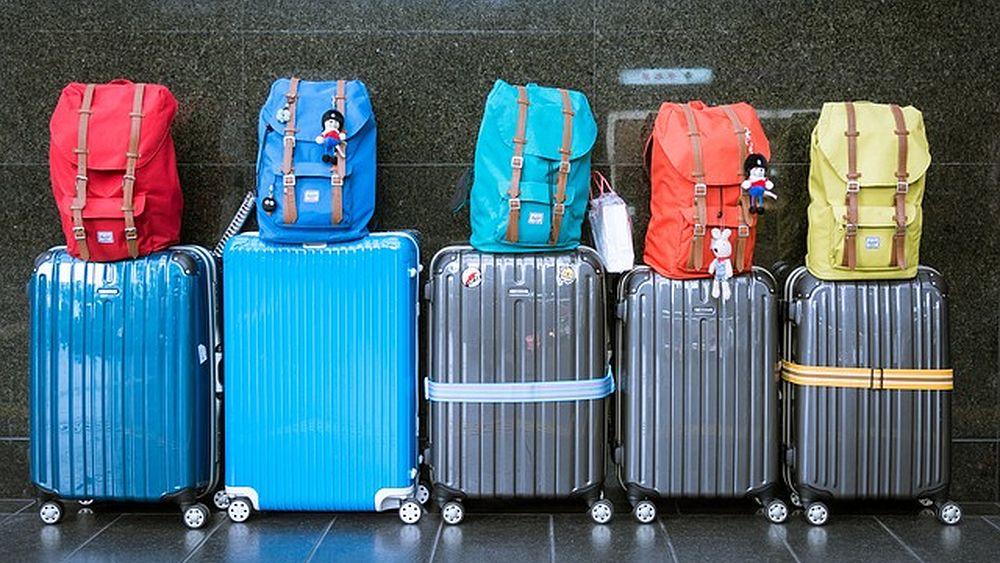 In a bid to restore the confidence of taxpayers in the tax system and to ensure transparency and quick processing of the consignments, the office of the Federal Tax Ombudsman (FTO) has been consistently taking measures to eliminate maladministration and corruption in the Federal Board of Revenue (FBR).

An own motion (OM) investigation was initiated by Federal Tax Ombudsman through the exercise of the jurisdiction conferred under Section 9(1) of the Federal Tax Ombudsman Ordinance, 2000 (FTO Ordinance). The OM initiative was based on media reports that the facility of unaccompanied baggage (UAB) was being misused through clearance of goods in commercial quantity and of items that were non-bonafide baggage.

According to the Baggage Rules, 2006, related to UAB of passengers arriving in the country, baggage is defined as “personal wearing apparel and other personal, professional and household effects of a passenger”.

Rule 3 of the Baggage Rules specifies allowances for Pakistani nationals who do not avail transfer of residence and are entitled to import duty-free items, if the stay is more than seven days or in case of the first visit in a year. Rule 4 specifies allowances for availing transfer of residence facility in respect of passengers who had stayed abroad for more than two years.

It was observed that the existing system of clearance of baggage in the WeBOC computerized system was not being implemented in the majority of the baggage consignments which in turn provides an open opportunity of abuse through clearance of non-bonafide baggage in violation of legal provisions.

During the investigation, data furnished by the department was examined and it transpired that the Directorate of Reforms & Automation, Karachi had deployed the module in the WeBOC system for processing of baggage declarations (BDs) and Collectorates across the country are mostly using the module for processing of unaccompanied baggage except for the Collectorate of Preventive/Enforcement, Karachi which is the station where highest number totaling 10013 BDs were filed during the period from January 1, 2021, to October 25, 2021.

However, it was observed that the Collectorate of Enforcement used the said module on a test and trial basis in September 2021 i.e. after cognizance taken by FTO Office and due to delay and reluctance in the usage of BD module by the said Collectorate, a major chunk of BDs filed in the country were not processed through WeBOC module.

Being a glaring case of maladministration, Federal Tax Ombudsman has directed the FBR to ensure the processing of all Baggage consignments through the automated module in WEBOC without any exception. This will not only eradicate any chance of misuse of the subject facility but will also result in prompt processing of the bonafide baggage of the incoming passengers at various airports across the country.