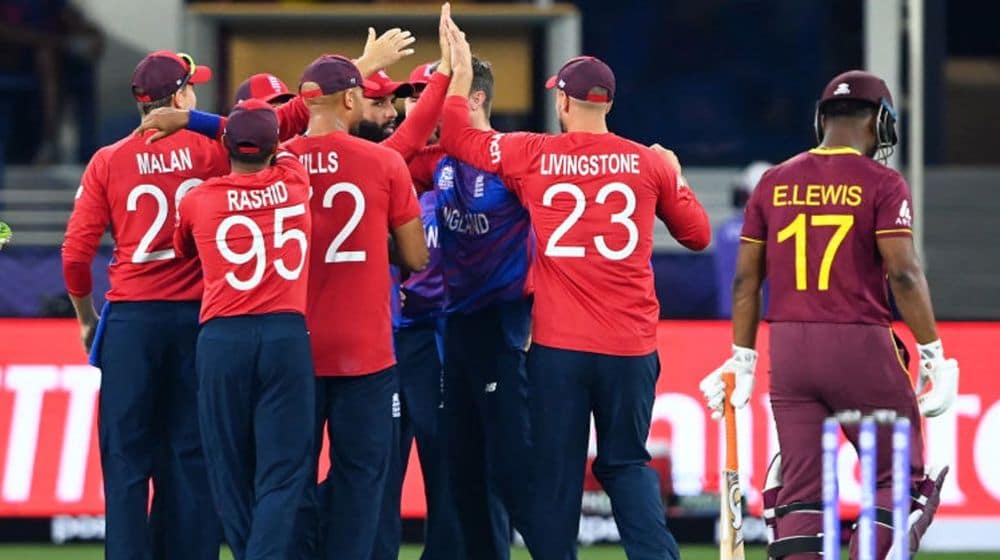 The seventh edition of the Pakistan Super League (PSL) is set to commence on 27 January at National Stadium Karachi. Some of the biggest stars from across the world will showcase their talent in Pakistan’s premier T20 tournament as the highly-anticipated tournament returns to Pakistan.

Seven English players picked up in the PSL 2022 draft have been selected in England’s squad for the series against West Indies while hosts are yet to announce their squad. It is expected that some of the West Indian players drafted by different franchises will also be picked in the squad and miss the start of the PSL.

These English players are set to miss the start of PSL 7:

Here are the four West Indian players picked up in the PSL 2022 draft:

PSL has already been struck with a scheduling conflict as many star players were unavailable for the tournament due to international commitments hence they were not picked up by any team in the PSL 2022 draft.

Some of the emerging stars from Pakistan will also miss the first few games of PSL 7 as they will be taking part in the upcoming ICC Under-19 Cricket World Cup.