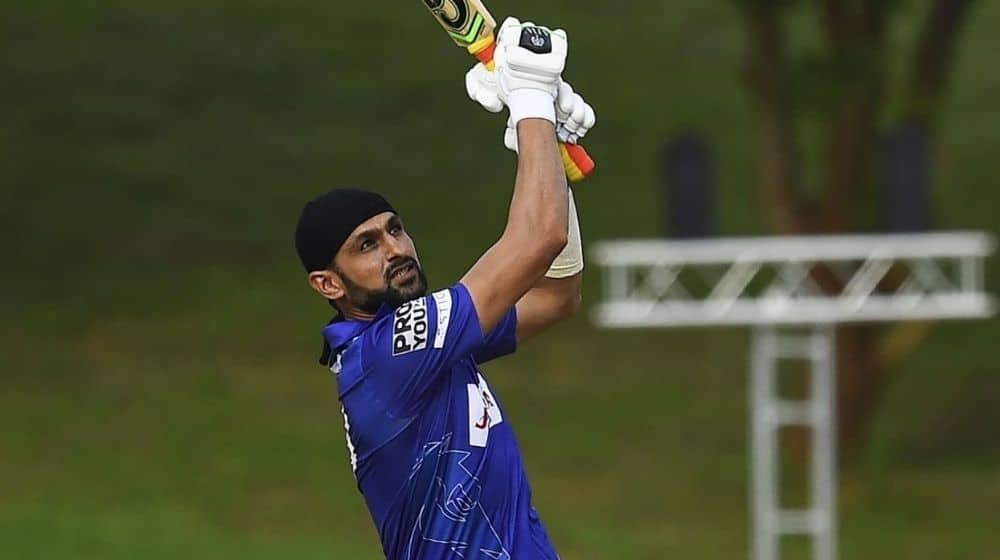 Malik added another T20 title under his belt as he played an influential role in Jaffna Kings’ title-winning run in the recently concluded Lanka Premier League (LPL). Jaffna Kings were able to retain their title as they defeated Galle Gladiators by 23 runs in the final.

Jaffna has won both the editions of the tournament thanks to their star-studded squad that also included the likes of Wahab Riaz, Wanindu Hasaranga, and Thisara Perera.

This was Malik’s 14th title in T20 cricket, the third-most in the world. Only West Indian modern-day legends, Dwayne Bravo and Kieron Pollard, who have won 16 and 15 titles respectively, have won more T20 titles than Malik.

The 39-year old will now turn his attention to the upcoming PSL 2022 and will be determined to win yet another title with Peshawar Zalmi. The seventh edition of the tournament is scheduled to commence on 27 January. Peshawar’s first match of the tournament will be against Quetta Gladiators on 28 January at National Stadium Karachi.