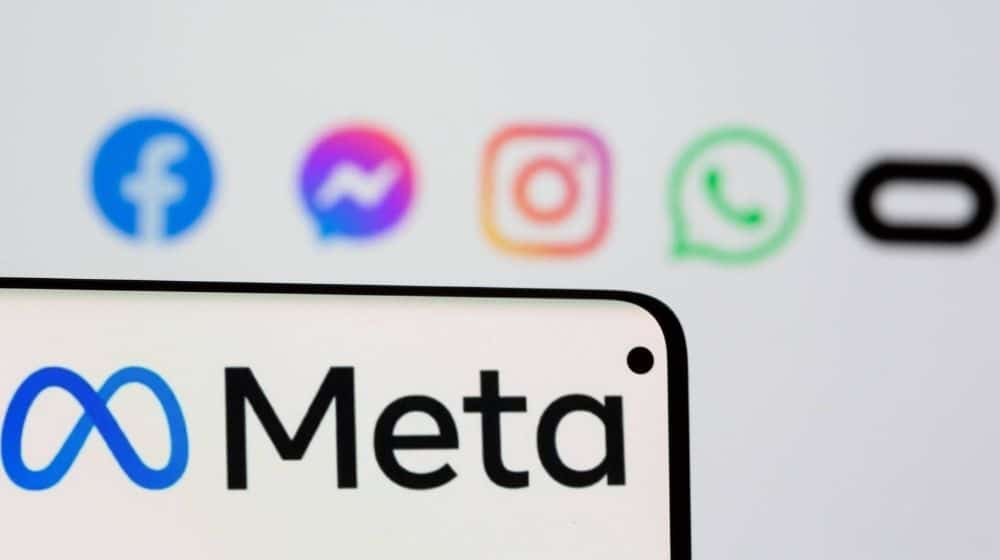 Meta (the company that owns Facebook) has banned four cyber mercenary firms headquartered in Israel. The firms have been accused of conducting surveillance on human rights activists, journalists, and critics, under Meta’s latest surveillance chain phase.

These companies are part of a sprawling industry that provides intrusive software tools and surveillance services indiscriminately to any customer — regardless of who they target or the human rights abuses they might enable. This industry ‘democratizes’ these threats, making them available to government and non-government groups that otherwise would not have these capabilities.

Meta listed seven firms in its threat report, out of which four are Israeli companies, namely Cobwebs Technologies, Cognyte, Black Cube, and Bluehawk CI. The rest are based in China, India, and North Macedonia.

How These Companies Worked

Israel-based Cobwebs Technologies was accused of being engaged in a reconnaissance operation involving the silent profiling of individuals through their social media profiles. Meta has since then removed 200 social media accounts operated by the company.

The private surveillance company Black Cube, hired by Harvey Weinstein was accused by Meta of reconnaissance, engagement, and exploitation. Meta defines the surveillance chain by these three stages. Besides silent profiling of targets, engagement and exploitation go a step beyond, creating reference points for targets and manipulating those targets for the extraction of confidential data. The main targets of the company were NGOs and activists, particularly those of Palestinian origin.

Global intelligence leader Cognyte was accused of targetting international journalists and politicians. Meta has since then removed hundreds of Facebook and Instagram accounts of the Israel-based security analytics provider.

Intelligence company Bluehawk, the fourth Israel-based company had hundreds of Facebook accounts removed by Meta. Despite the disabling of accounts, the company consistently tried to reengage with the platform and create new accounts. The company was previously accused of posing as a Fox News journalist for an undercover spy operation and linked to a ‘snoop for hire” operation. The latest accounts by Bluehawk also posed as Fox News journalists, trying to trick users into on-camera interviews, targeting Argentinians.

ALSO READ
How CSR is Deeply Embedded Into Zong’s DNA

The scrutiny surrounding Israeli companies comes after reports of NSO Group, another Israel-based company, was accused of aiding Saudi Arabia and other unknown attackers in covert operations. The group has also been accused of using spyware for cyber-attacks targeted towards human rights activists and lawyers, which officials have declined to take responsibility for.