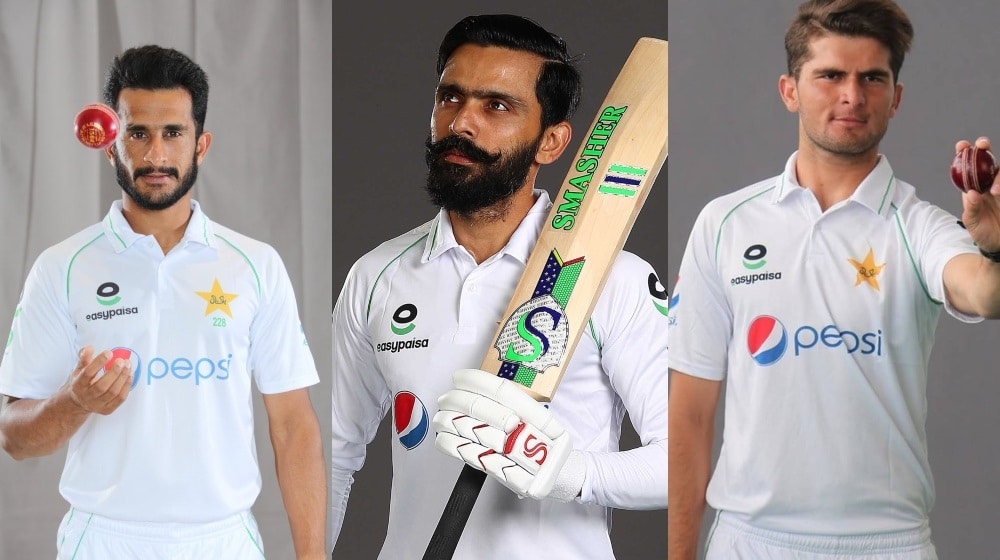 Cricket Australia (CA) has published the Test team of the year and three Pakistani players, one batter and two pacers, have featured on the prestigious annual list.

Fawad Alam, Hasan Ali, and Shaheen Shah Afridi have been included in CA’s ‘Best Test XI of the Year 2021.’

Here are the detailed Test statistics of these three players in 2021:

Fawad made an excellent comeback to the national side against New Zealand late in 2020 after an 11-year break from Test cricket. He continued his rich vein of form in 2021 and put up strong displays in the longest format of the game.

He played 13 innings in 9 Test matches this year, scoring a total of 571 runs at an average of 57.10. He also made 2 half-centuries and 3 centuries, becoming one of only three batters to score three or more tons this year.

Hassan grappled with back injuries for two years before returning to the Test side in 2021. He played 8 matches this year, taking 41 wickets at an average of 16.07 and a strike rate of 31.0.

Shaheen Afridi is the most exciting young pacer in world cricket. At just 21 years of age, Shaheen delivered on his huge potential to end the year as the second-highest wicket-taker in Tests in 2021.

Besides three Pakistani players, four Indians while one player each from Sri Lanka, Australia, New Zealand, and England have also featured on the list. Sri Lankan captain, Dimuth Karunaratne, has been tasked with the team’s leadership. Here is the complete list: