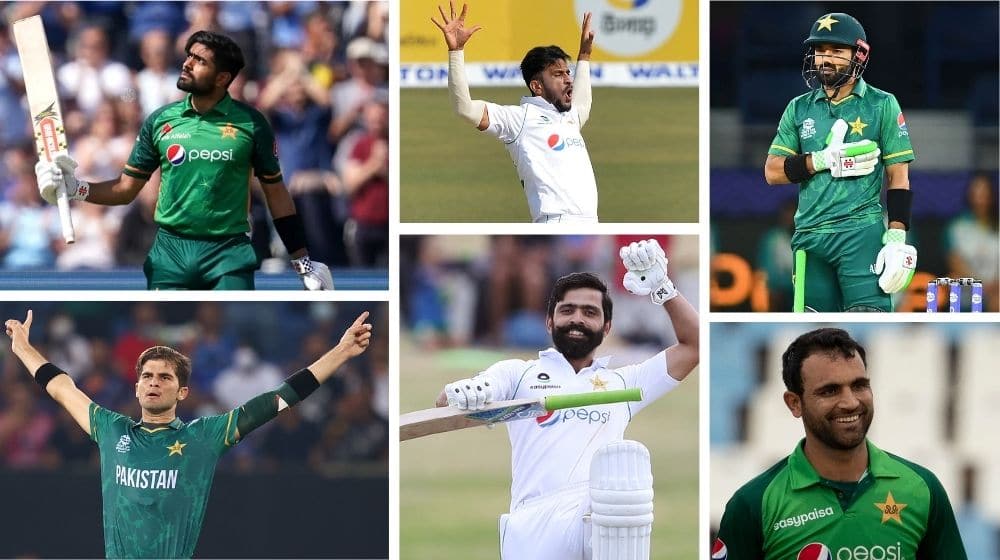 Pakistan cricket team had a formidable 2021 across all formats of the game. The national team registered 20 T20I victories, the most by any team in a calendar year, and also had the highest Test win percentage in the calendar year.

The Men in Green only played 6 ODIs in 2021 and were impressive as they beat South Africa 2-1 in a three-match series in South Africa.

Veteran middle-order batter, Fawad Alam, and right-arm pacer, Hasan Ali, formed the backbone of the Test side and had a formidable year as well while explosive opening batter, Fakhar Zaman, was exceptional in the 50-over format. The six players were outstanding throughout the year and made it to ESPNCricinfo’s teams of the year. Cricinfo, a renowned cricket website, announced their teams of the year for each format in 2021 which featured the top performers from all over the world in the respective formats.

Let’s have a look at the three teams of the year announced by Cricinfo:

Test Team of the Year

ODI Team of the Year

T20I Team of the Year