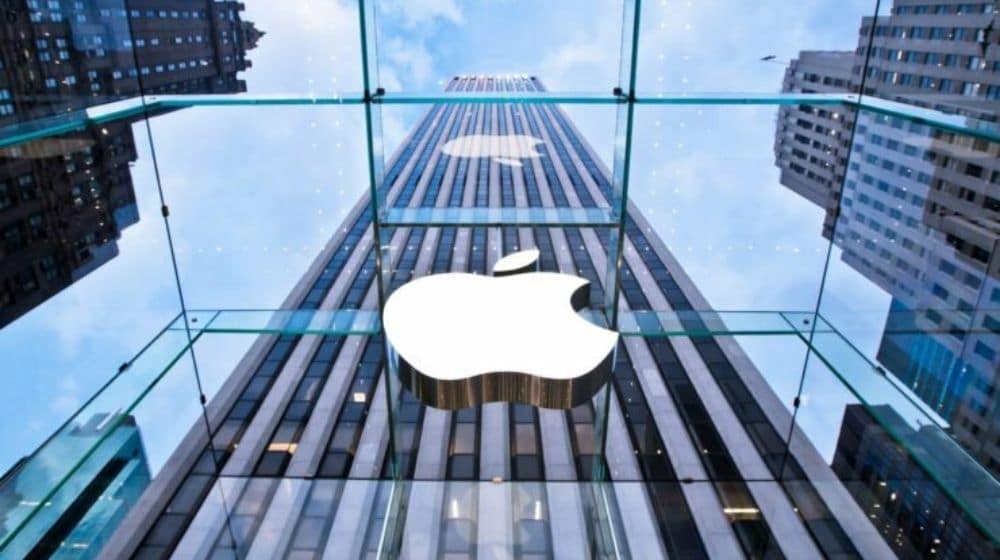 On Monday, U.S.-based tech giant Apple reached a new milestone by becoming the first company to briefly hit a market cap of $3 trillion during intraday trading before closing the day at $182.01, a hair below the milestone.

It was also the first company to hit $2 trillion back in August 2020. Additionally, the company has recorded high revenue since the global pandemic kicked in, Apple products sold like hot cakes as people worked from home. This allowed the company’s overall profits to increase across the board.

While, Apple sold 27 million pairs of its latest AirPods model over the holidays, driving 20% year-over-year growth for wearables during the quarter, recent data from Counterpoint Research reveals that in China, the company continued to lead for the second month in a row, beating rivals like Vivo and Xiaomi.

While the iPhone is the company’s highest-selling product, Apple’s services business grew 25.6% year-over-year and delivered more than $18 billion in revenue during the quarter, owing to its other technological advancements.

However, with the newly boosted morale, the company doesn’t seem to be settling at present digits. The tech giant seems determined to continue expanding its prospects with its VR/AR headset, which has been in the rumors for quite a bit. This will allow the company to grow further and retain the crown.

Nonetheless, the $3 trillion valuation is an impressive achievement. However, Apple’s pears don’t seem to be far behind with both Microsoft and Alphabet currently resting in at $2 to $3 trillion range while Amazon and Tesla resting in the $1 to $2 trillion range.