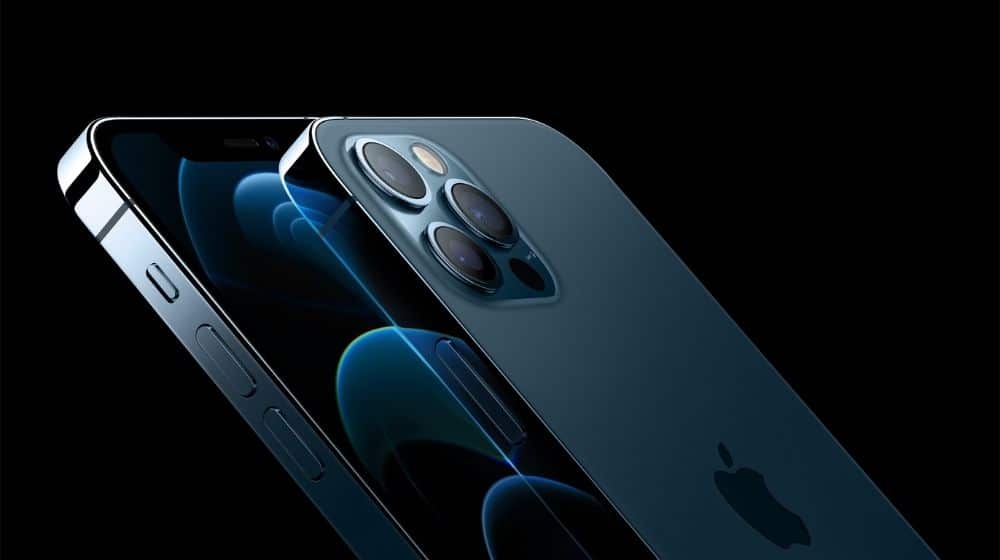 Apple’s iPhone 14 will soon be announced with major changes that are likely to stick for future models as well.

Bloomberg’s Mark Gurman in his latest newsletter revealed that the iPhone 14 series will not include a notch for housing sensors. Instead, the design of the iPhone will harbor a pill-shaped cutout on top of the screen.

Apple had previously said that the notch was integral for housing sensors for the selfie camera and the Face ID feature.

Before the latest reports by Gurman, Korean publication The Elec had claimed that the iPhone 14 Pro and 14 Pro Max will come equipped with a punch-hole cut out on the screen, as opposed to the notch.

Apple analyst Ming-Chi Kuo previously claimed that the model would include punch-hole cut-outs. Multiple reports have now confirmed this. 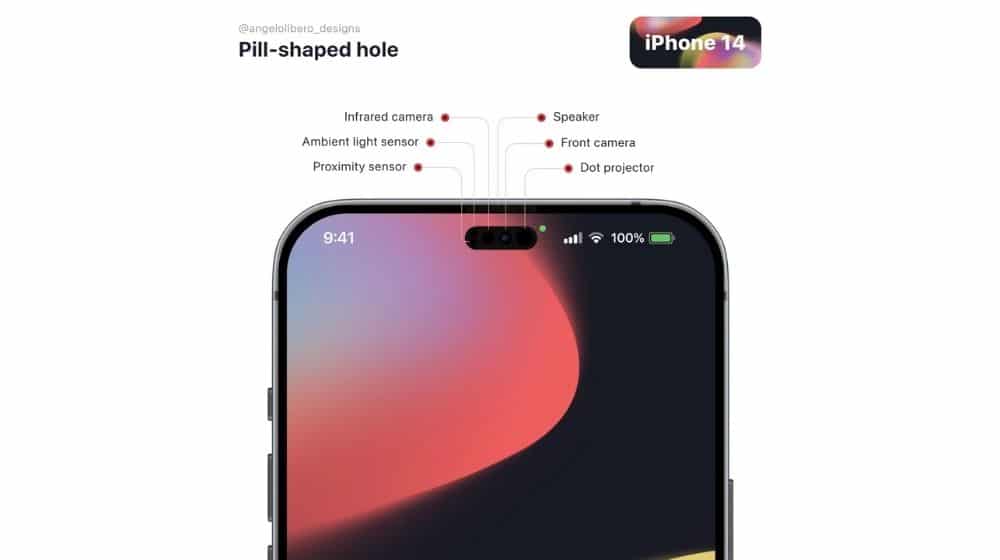 The notch was first introduced with the iPhone X in 2017 and has remained unchanged till now. The notch includes the TrueDepth camera array with an infrared camera, a flood illuminator, a front camera, and a dot projector.

ALSO READ
Future iPhones Might Charge Accessories Through Their Screens

Reports also revealed that the iPhone 14 and iPhone 14 Max will include the notch as a design feature. However, the Pro models will be equipped with a pill-shaped cutout for the sensors.

Some rumors claim that Apple may use a laser-based time-of-flight architecture for Face ID. Others state that the company will include a uni-body lens design that will help reduce the size of the front camera module. However, these are only rumors for now, with no analyst claiming it to be true so far.