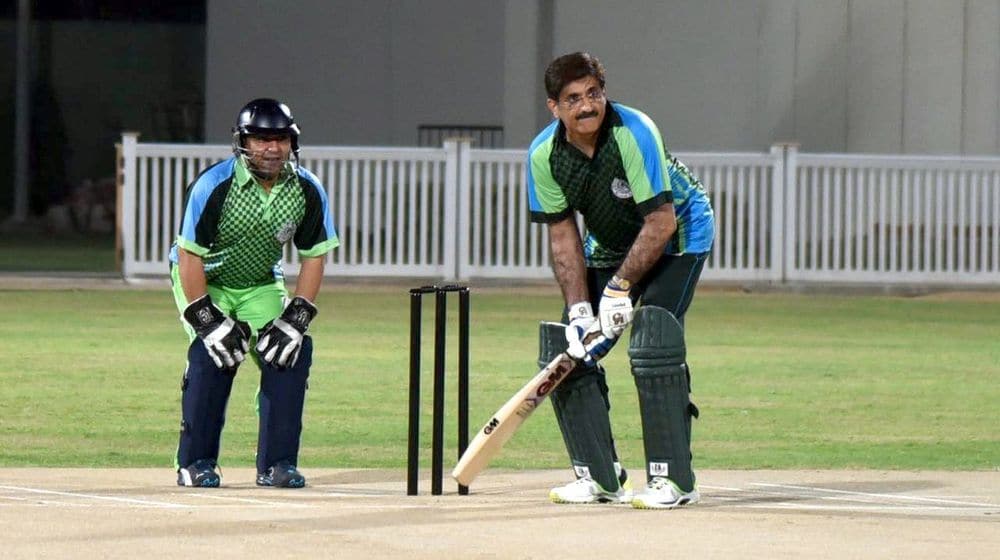 The development emerged from a meeting between CM Sindh and emerging Pakistan pacer, Shahnawaz Dahani, who called upon the former ahead of the seventh edition of the PSL.

During the meeting, CM Sindh said that the provincial government is making concerted efforts to launch a Sukkur-based PSL franchise and has already held several meetings with a number of potential sponsors.

CM Sindh also lauded the right-arm fast bowler for his brilliant bowling displays in the previous edition of PSL which paved the way for him to break into the national squad.

He assured Dahani that the provincial government will extend him all the necessary support to let him focus on his bowling in order to fulfill his immense potential.

Besides, CM Sindh said that the provincial government is also actively working to launch different initiatives to train and promote young athletes from all over Sindh.

Note that the PSL2022  is just weeks away. The event will be played in two phases from 27 January to 27 February. The first leg of the event will be held in Karachi while Lahore will host the second leg.

Make sure to follow our dedicated PSL 2022 coverage here.