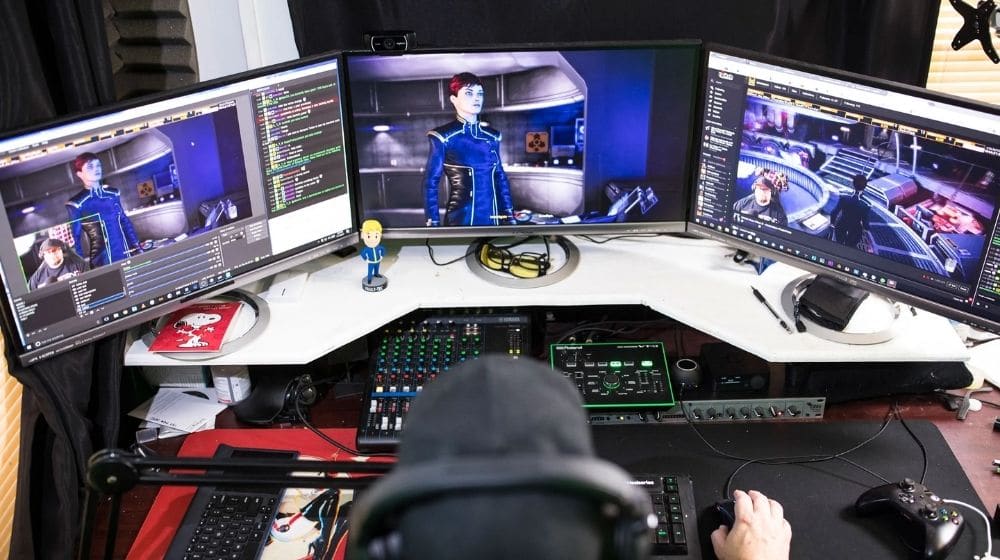 With the rising trend of video streaming on websites such as Twitch, YouTube Gaming, Facebook Gaming, DLive, Bigo Live, etc. the streaming industry has increased from 609 million in 2016 to 1.2 billion in 2020.

With Twitch accounting for 22% of the video gaming content revenue in 2020, it is estimated that in 2027, the video streaming industry will be worth $187.4 billion.

Video game streaming became popular with the rise in popularity of Twitch in the mid-2010s.

What is Live Streaming?

In the case of video game streaming, players broadcast themselves in real-time while playing games to a live audience.

Here are some popular eSports streamers in Pakistan that you should check out: 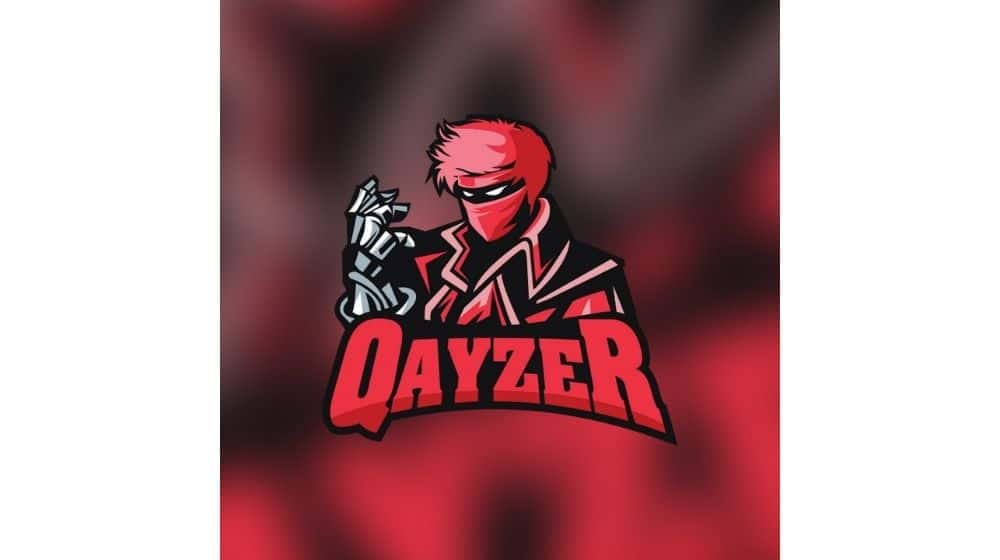 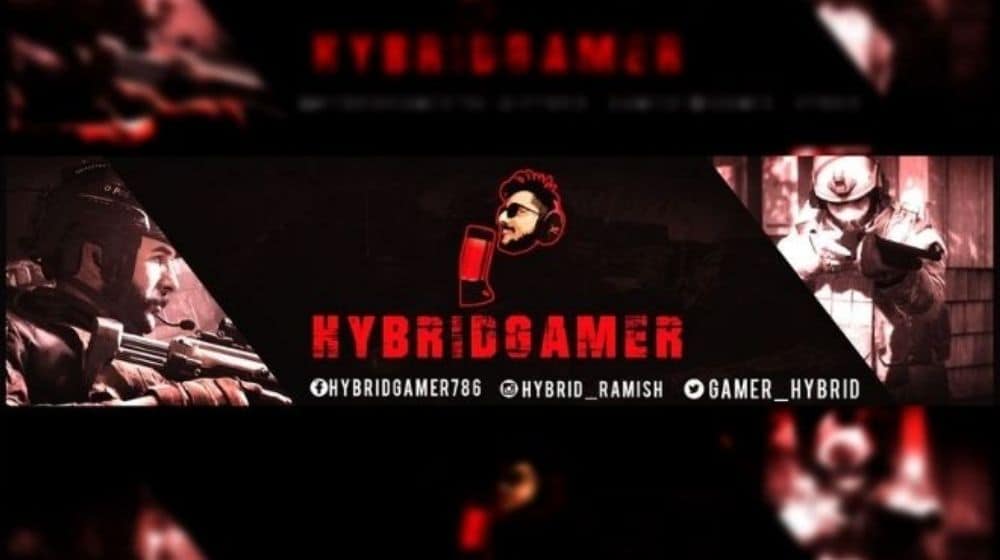 Hybrid Gamer streams and posts on YouTube and currently has 70.3K subscribers. With more than 10 million views on his channel, he primarily streams Modern Combat 5, along with CSGO, PUBG, GTA, Fortnite, and many more.

Hybrid Gamer can often be found trending on Game Loft.

ALSO READ
Future iPhones Might Charge Accessories Through Their Screens 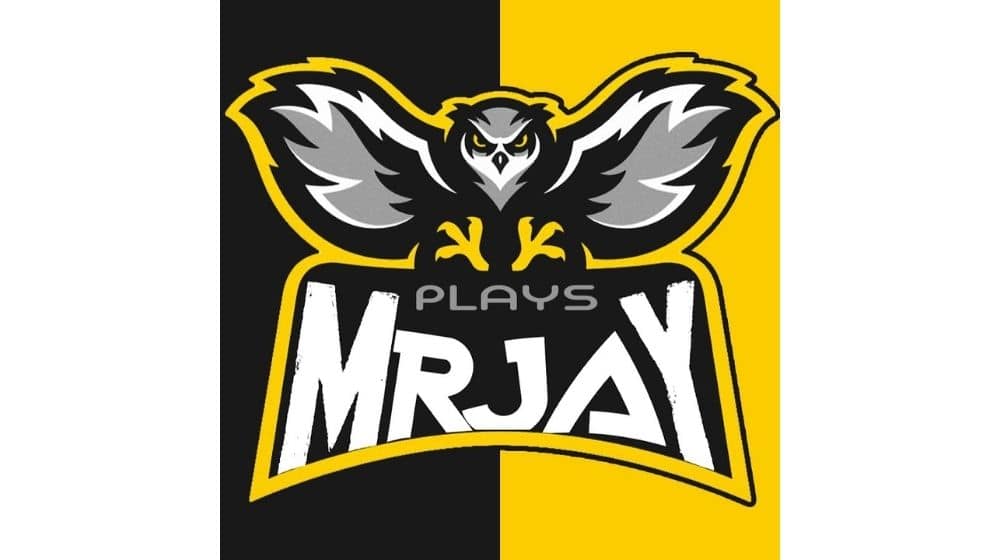 The clan leader for RAPTR Gaming has over 637K subscribers on YouTube with more than 88 million views and counting. MrJayPlay was the first live streamer in Pakistan to trend on #1.

The game content creator also happens to be the official PUBG mobile partner in Pakistan and has collaborated with cricket legend Shoaib Akhtar. 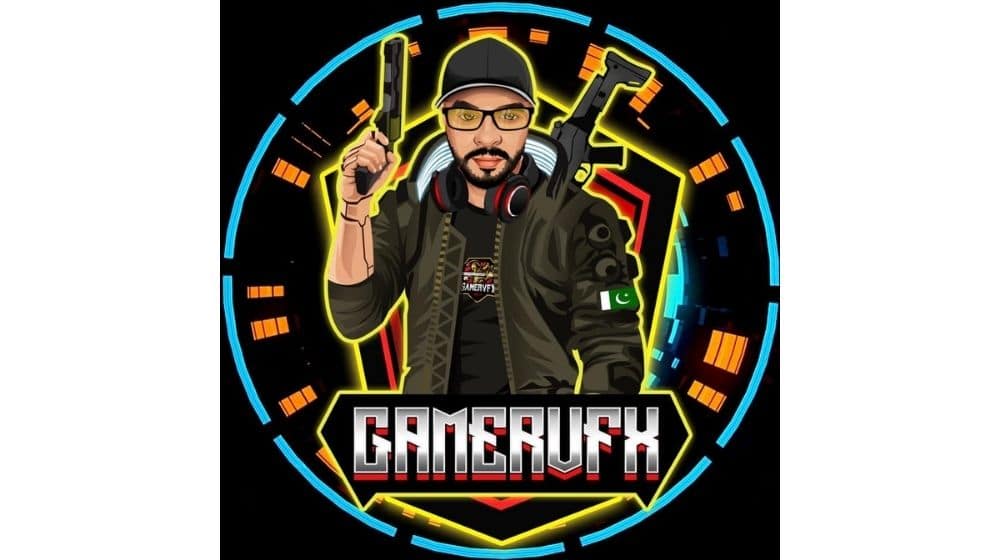 Ibrar Hanif, better known by his pseudonym GAMERVFX is a Pakistani-born American player. With 30.6K subscribers on YouTube, GamerVFX streams FPS, Battle Royale, etc., and on both Twitch and YouTube.

Zubair aka Predator is a PUBG streamer with over 489K subscribers and 45 million views on his YouTube channel. 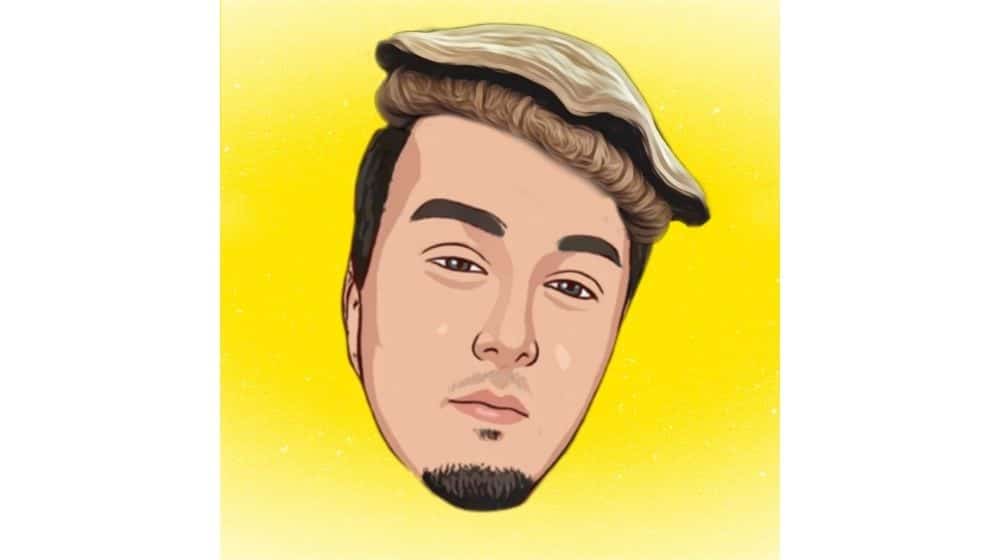 KhanSaab69 with 162K subscribers and over 10 million views can often be found streaming funny videos of PUBG and GTA V on his YouTube channel. 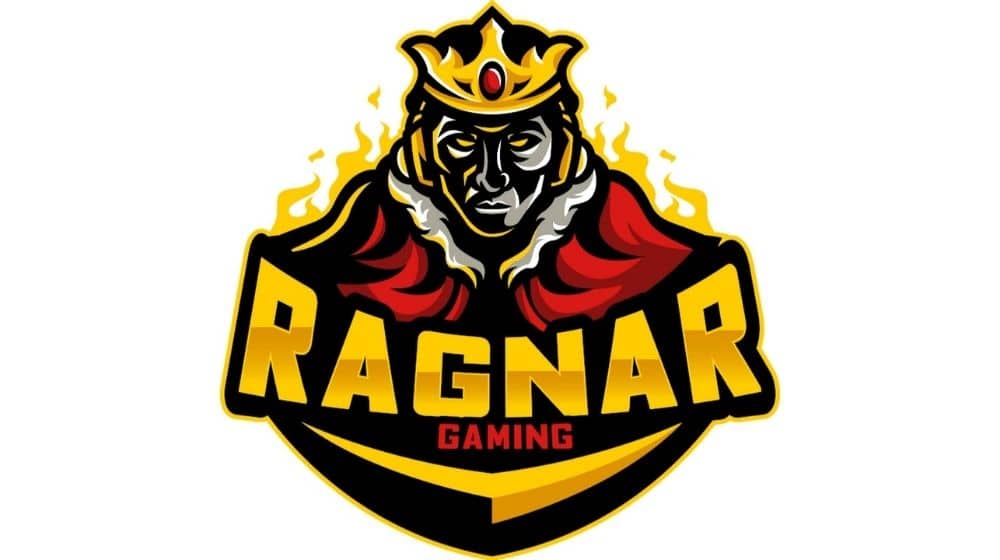 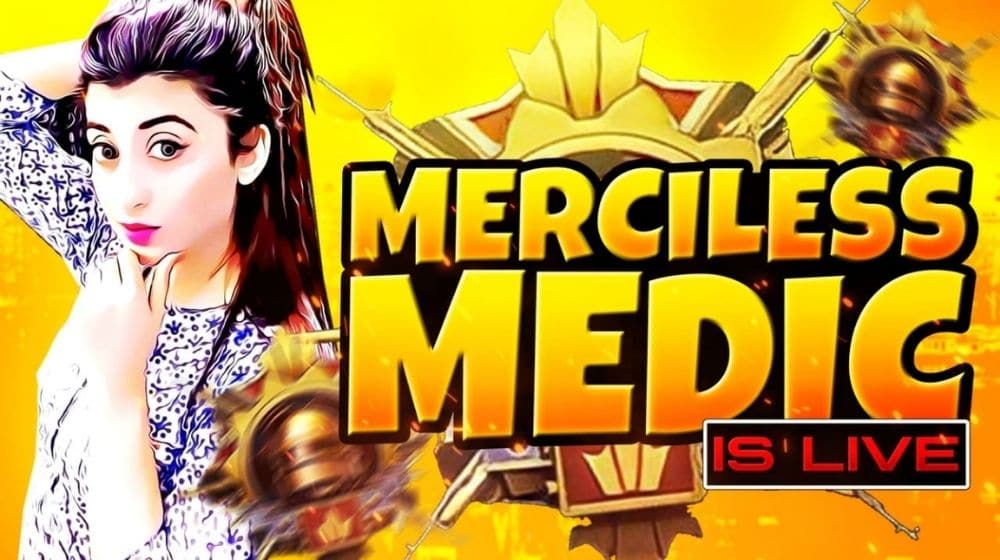 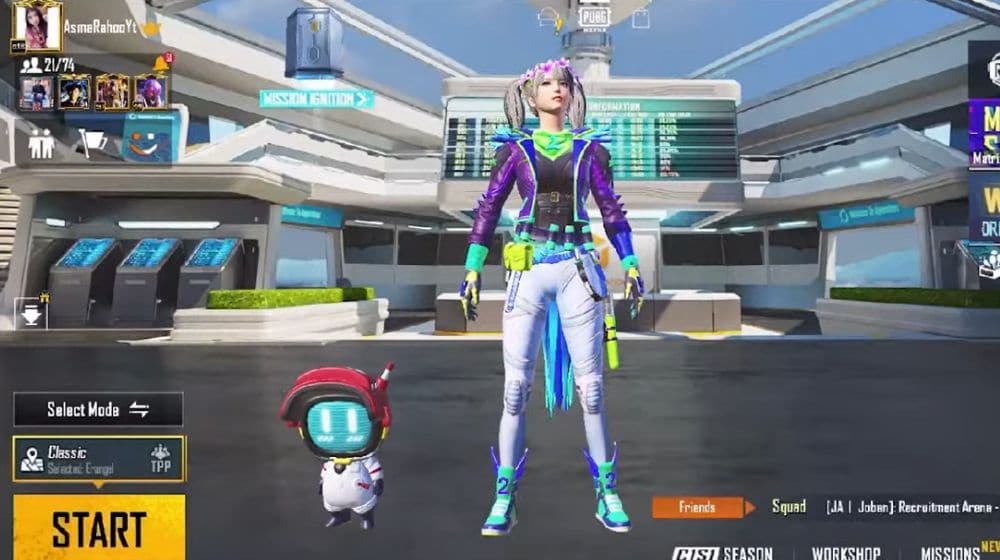 Another female PUBG streamer, Asma Rahoo has over 154K subscribers and more than 5 million views on YouTube. 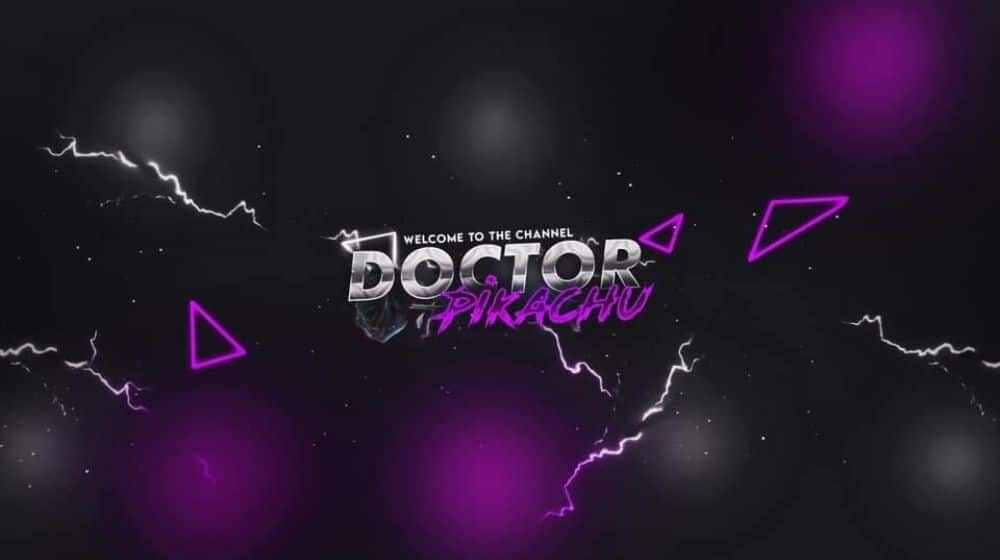 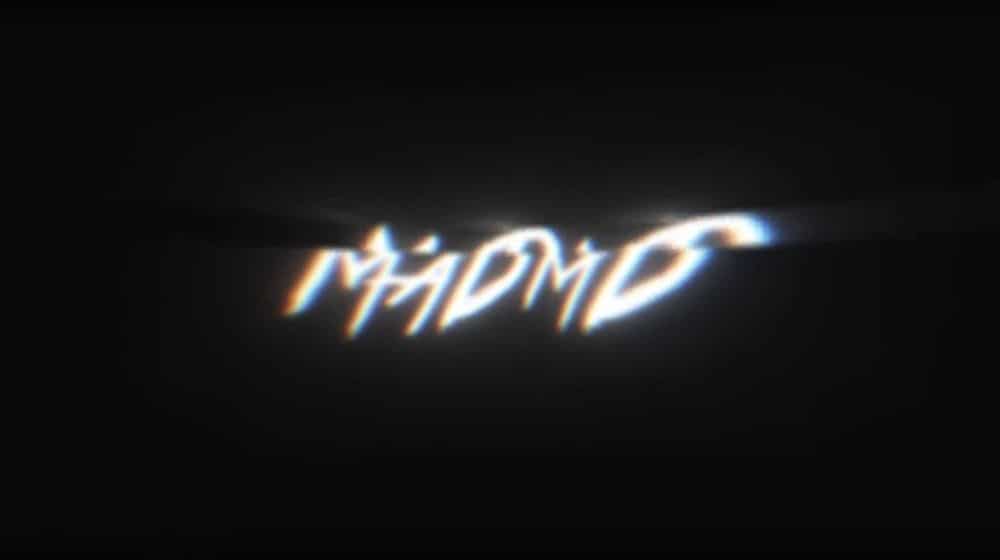 Ahmed aka MAD MD has over 12.7K subscribers with 586K views on YouTube. He streams PUBG, GTA, Valorant, CoD, and many others. 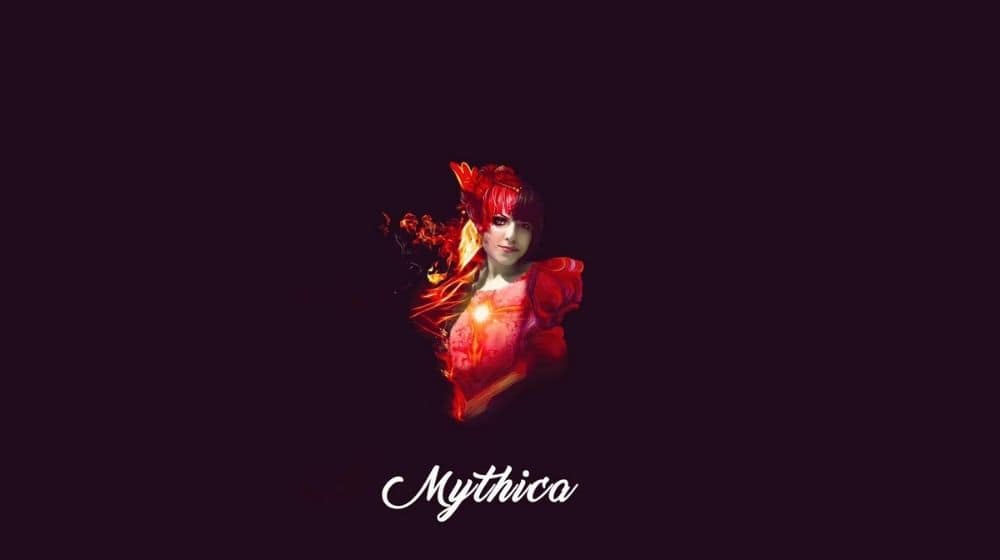 Ayesha Samman aka Mythica is a Valorant streamer with 8.91K subscribers and 67K views on YouTube, and over 2.5K followers on Twitch. 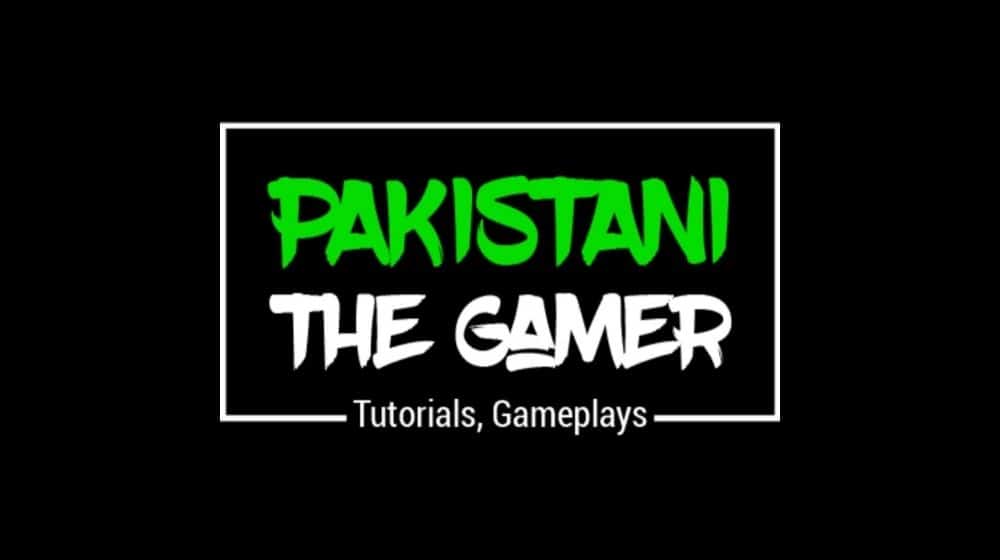 DOTA 2 streamer Shiraz Akhtar aka Sh1zzY or Sh1zzyDota has only 960 subscribers on Youtube and 91K views with 6.9K followers on Twitch. 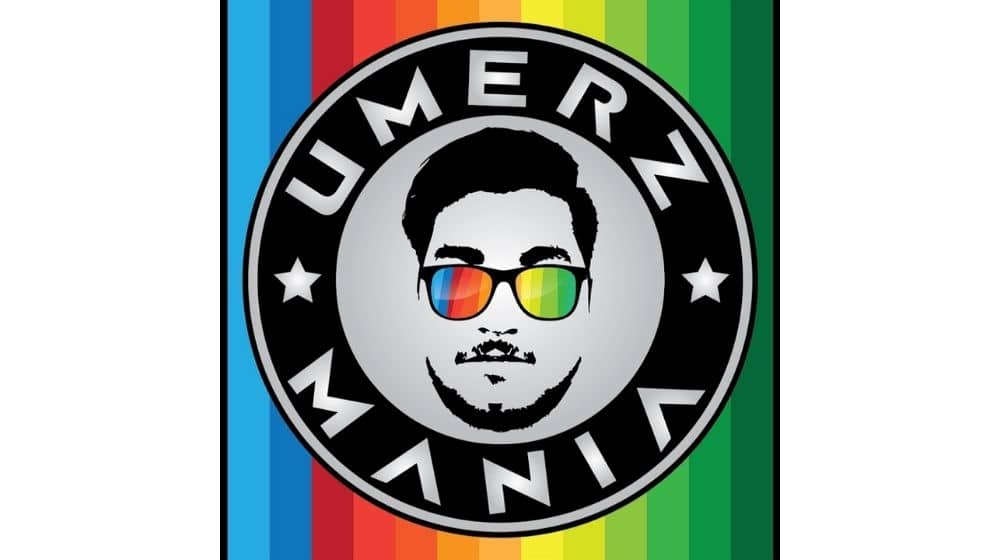 Muhammad Umer aka Umerz Mania has over 4.83K subscribers and 469K views and usually streams CSGO, PUBG, and many more on his YouTube channel 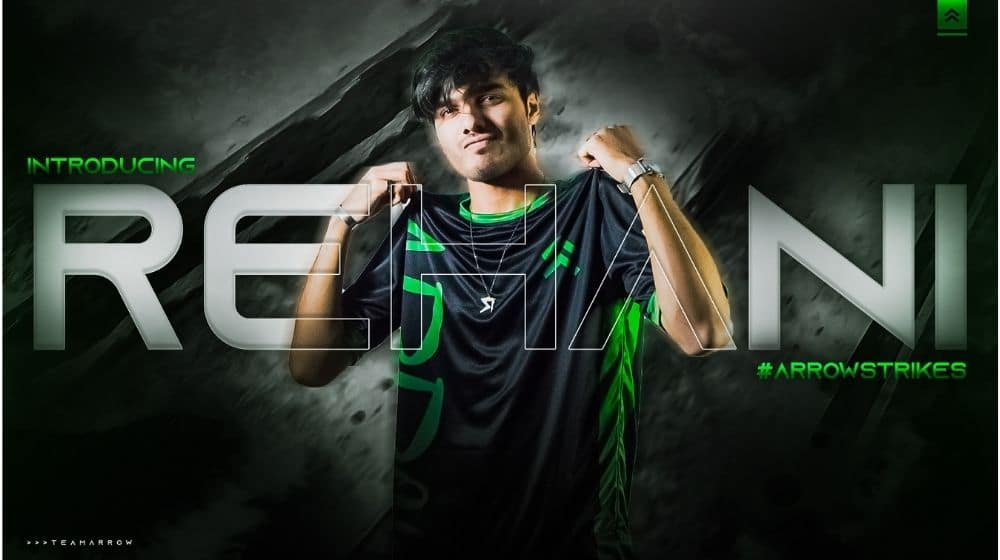 Lahore-based 21-year-old content creator Rehani aka Rehman Bhatt has over 36.4K subscribers and over 698K views. Rehani usually streams FPS games including Valorant, Apex, PUBG, and many more on YouTube.