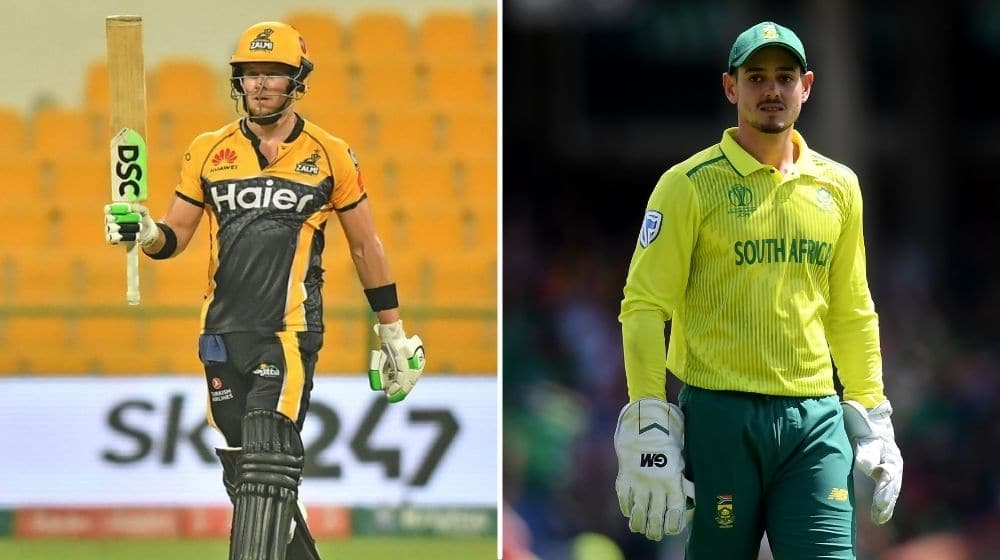 The mini-draft for Pakistan Super League (PSL) 7 is set to take place on 9 January via a virtual session. Each team will be allowed to pick two additional players in their squad and build a 20-man roster for the mega event.

The teams are allowed to pick either a combination of one foreign player and one local player or two local players in the mini-draft. The six franchises can also replace players that were initially picked but are not available for the entirety of the tournament.

Sources further revealed that there are a total of 367 cricketers from around the world who have registered for the mini-draft but the list of all the players has not been officially released yet. The induction of these superstars will not only prove beneficial for the six PSL franchises but will also play a crucial role in improving the standard of the league even further.

PSL 2022 is scheduled to commence from 27 January at National Stadium Karachi and the final will be played at Gaddafi Stadium, Lahore on 27 February.