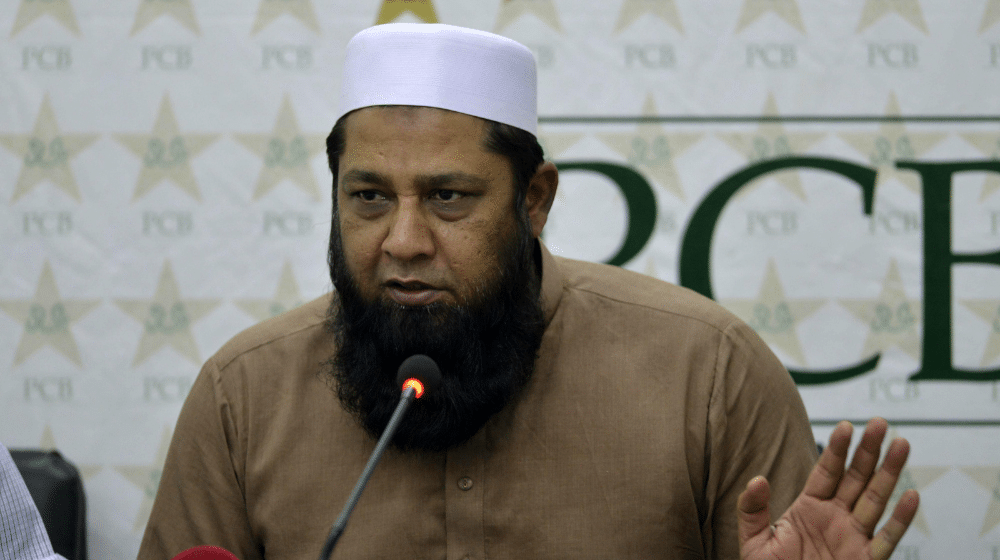 Peshawar Zalmi has appointed former Pakistan captain and legendry batter, Inzamam-ul-Haq, as the President of the franchise just weeks ahead of the Pakistan Super League (PSL) 7.

Inzamam-ul-Haq was associated with Peshawar Zalmi as a mentor in the previous edition of the PSL and guided the team to the event’s final which they lost to Multan Sultans.

Speaking in this regard, Chairman Peshawar Zalmi, Javed Afridi, said that everyone at the franchise welcomes back Inzamam-ul-Haq with open arms.

He added that Inzamam-ul-Haq is regarded as one the best batters of all time and both young and experienced players will benefit from his cricketing knowledge.

In a separate development, Peshawar Zalmi also released the official kit for PSL 7 earlier today. The new kit pays homage to the roots of Khyber Pakhtunkhwa and Pakistan with a unique design on the shoulders and the front. The kit involves a blend of colors with yellow as the main color of the jersey.

They will be seen wearing their jersey for the first time in their opening encounter of the tournament on 28 January against rivals Quetta Gladiators.