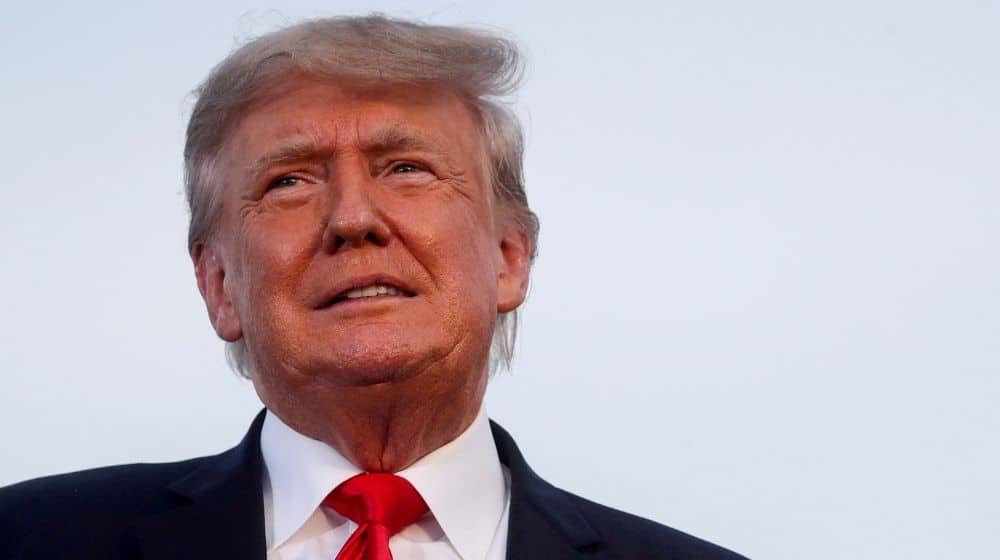 Former United States President, Donald Trump’s media group is expected to launch the “Truth Social” app on 21st February. According to Apple’s App Store listings, the app is expected to have elements similar to online connection tools found at Facebook.

The Former President was previously banned from Twitter, as well as Facebook and YouTube, after the events that took place on January 6th, 2021, where a violent mob of Trump supporters entered into the US Capitol and wreaked havoc, assaulting officials and causing property damage.

Trump stated that the platform will be an alternative to Silicon Valley-based internet companies that are biased against him, as well as many other conservatives.

ALSO READ
These are the Top Ten Safest Airlines for 2022

As per reports by the Trump Media and Technology Group, the ‘Truth Social’ app is currently invite-only and will soon be available to the public.

On the first anniversary of the January 6th Capitol riots, President Joe Biden stated that he would not let anyone put a “dagger at the throat of democracy,” and strongly condemned Trump’s white lies and attempts at overturning last year’s elections.

Over the past year, Donald Trump has tried to spread various conspiracy theories regarding his losses in the elections stating that they were rigged and Joe Biden’s statements were “political theater.”

Biden described the Republican as a cheat who refused to accept defeat and someone whose supporters almost shattered the democracy of the United States when they tried to prevent certification of the election.

Truth Social will soon become a part of the already popular market of social networks amongst conservatives and members of the far-right. In early July, a former Trump advisor launched Gettr, while Parler and Gab have already become popular amongst Trump supporters.