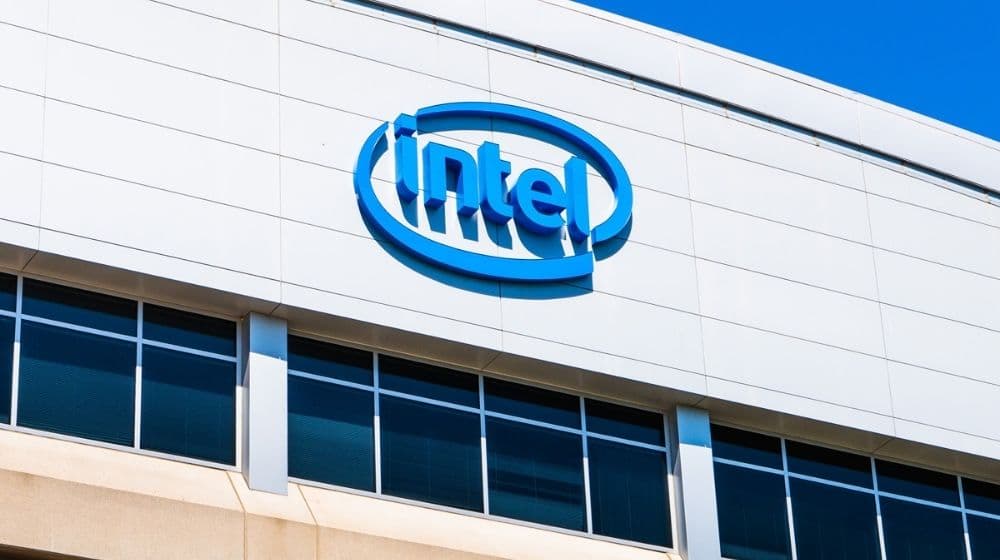 The CES 2022 bought forward some intelligent tech and amazing innovations that might make our lives better for good. Among other companies, the chip giant Intel also finally took the lid off from its mainstream Alder Lake chipset family at CES this year. The company announced its upcoming limited edition, 12th Generation KS series CPU.

This upcoming CPU can boost one of its cores up to a maximum of 5.5GHz clock speed with an all-core boost of 5.2GHz. An all-core 5.2GHz boost implies that the user will witness this speed even under full load.

ALSO READ
Apple’s M2 Chip Will be a Small Upgrade Over M1: Report 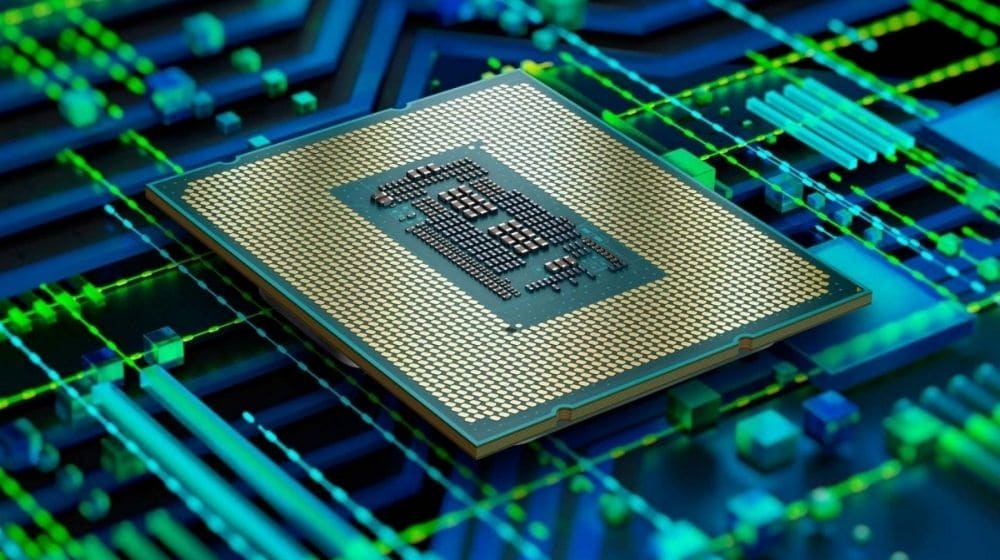 During the announcement, Intel also ran a demonstration of a configuration running Hitman 3, with the CPU maintaining a solid 5.2GHz clock speed on all of its 8 performance cores throughout the demo and just like the standard Core i9-12900K, this one also has a set of 8 power-efficient E-cores. However, no details regarding temperatures or power consumption were shared by the company during the announcement.

The company further stated that initially, the CPU will be available to Original Equipment Manufacturers (OEMs) and later on will be made available for retail by the end-users. Although, no dates were shared regarding this.

Intel’s ability to hit 5.2GHz on an all-core boost is both a legitimate achievement and a reminder of how difficult it is for chip manufacturers to offer meaningful clock speed improvements, especially with the modern manufacturing constraints.