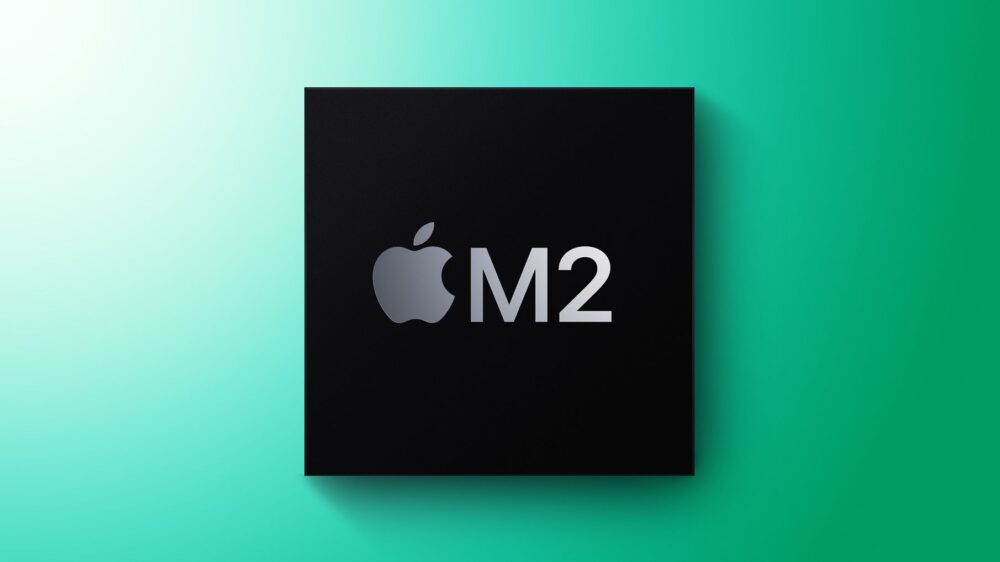 Apple broke it off with Intel once it launched its in-house M1 chipset, which proved to be much faster and power-efficient than Intel’s Core offerings. But unfortunately, the M2 may not be as big of an upgrade this year, claims a new report from Bloomberg.

According to the report, the M2 SoC will be redesigned with better proportions, but its performance will only be a slight upgrade. The M2 will reportedly feature an 8-core CPU, just like the M1, but maybe TSMC’s 5nm process will bring some improvements in terms of efficiency. 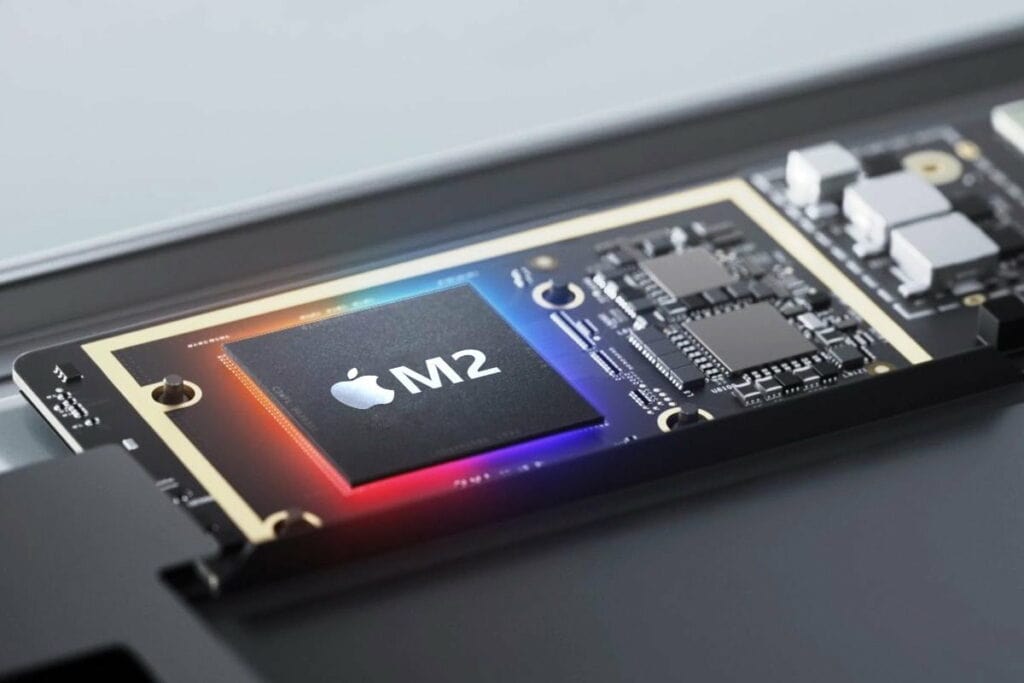 The M1 consumes 7W when it’s idle, but eats up to 39W at maximum load. The M2 could use less power while performing the same tasks. Some other reports have said that it will have a 10 core GPU instead, which will be an upgrade over the 8 core M1.

The M2 is expected to feature on the 2022 MacBook Air, which will get a display upgrade with Mini LED panels. There will also be a display notch, a Thunderbolt 4 port, and a MagSafe connector.

Since the M2 chip is not expected to debut until the second half of 2022, we can predict that the MacBook Air is not coming until the third quarter of this year. This was corroborated by a previous report which claimed that mass production for the laptop will start in that period.