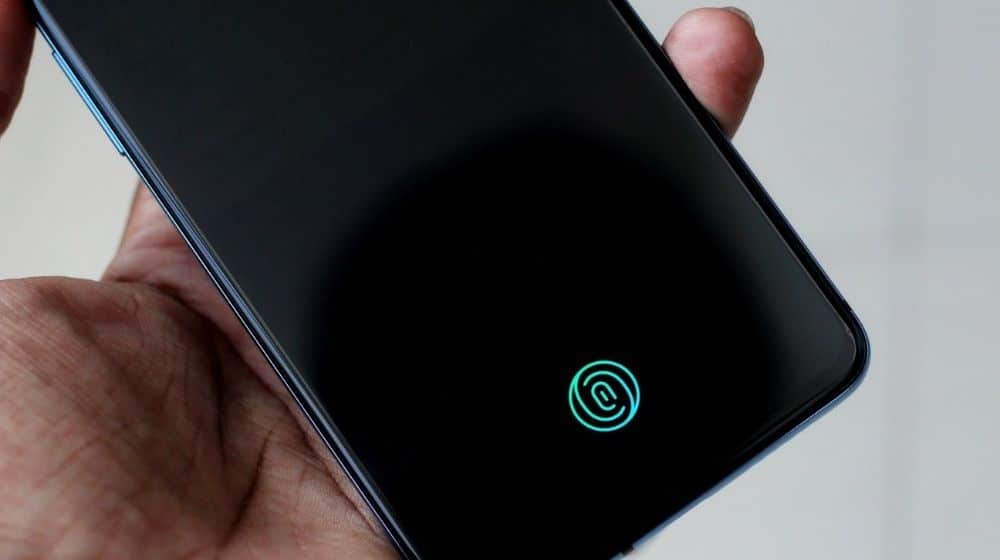 News from China has revealed that the Chinese tech giant, Xiaomi, has recently secured the patent of an all-screen fingerprint scanning technology, which broadens the scanning area by allowing the user to be able to use the fingerprint sensor on any part of the display. 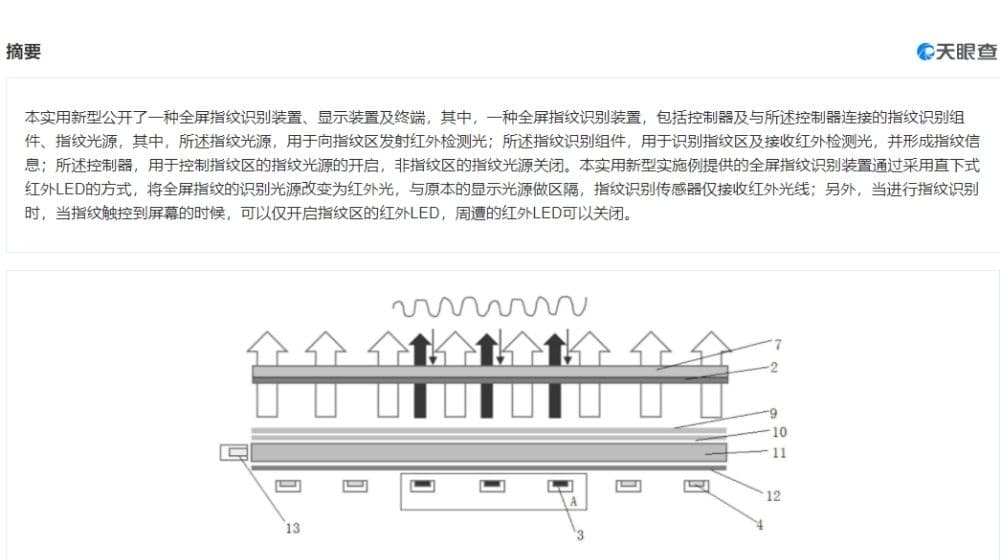 Xiaomi has even showcased the underlying mechanism behind this new technology. It works by capturing the reflected light of the fingerprint through the pixels. Hence, when you touch the phone’s screen, the display lights up to illuminate the fingerprint.

Once the data reaches the infrared light receivers after coming in contact with the fingertip, it will then be used to map out the contour of the fingerprint, and will then compare it to your saved fingerprint details to verify if the user is the same as the one saved. In case of a match, the user will be able to unlock his smartphone from any part of the screen!

Previously, Huawei had submitted a similar patent of their own all-screen fingerprint technology in August 2020, in multiple markets including, China, Europe, the US, Japan, Korea, and India. However, the technology has not been made official as of yet, which may be due to the restrictions imposed on the company. However, we do hope that Xiaomi will be able to launch this new technology to the market soon enough.