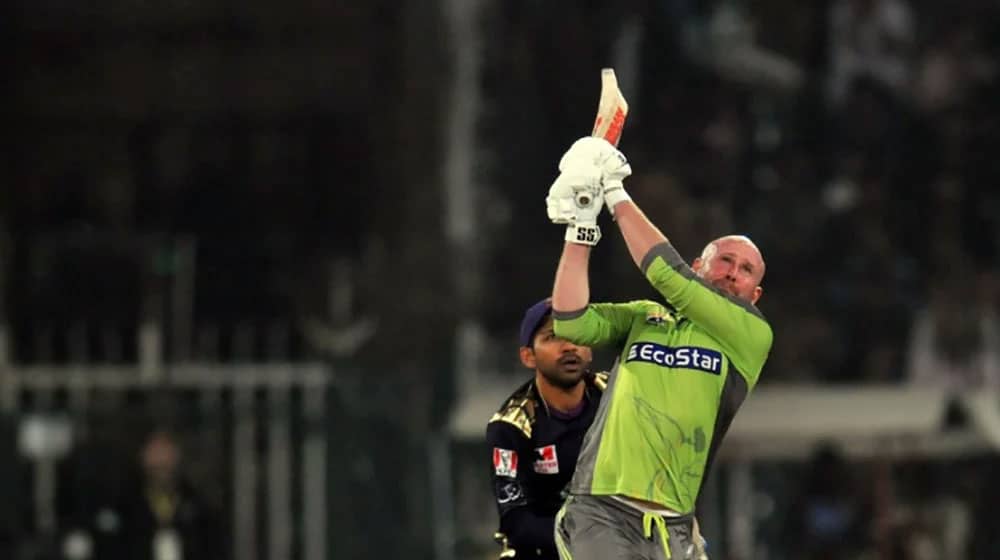 Lahore Qalandars have appointed the Australian power-hitter, Ben Dunk, as their power-hitting coach for the seventh edition of the Pakistan Super League (PSL).

The franchise announced the development on its Twitter handle:

@bendunk51 is replacing Phil Salt in few matches and he will be our Power Hitting Coach as-well!#DamaDamMast #MainHoonQalandar #Dilse https://t.co/HjtzaGk3LN

“Ben Dunk is replacing Phil Salt in a few matches, and he will be our power-hitting coach as well!” the franchise tweeted.

Dunk will replace Phil Salt, who will not be available for the first few matches due to national commitments. The 34-year-old will serve as the power-hitting coach when the English batter joins the team in the first week of February.

Dunk, who has been a proven match-winner for the Lahore Qalandars, wasn’t picked in the first round of the PSL 7 draft on 12 December 2021. However, he returned to the franchise in the supplementary draft on 8 January 2022.

ALSO READ
PCB Announces Squads for National U13 and U16 Tournaments

The left-handed batter has been brilliant for Qalandars in the last two seasons. For his heroics in PSL 5, Dunk was given the title of ‘Bubble-gum’ man.