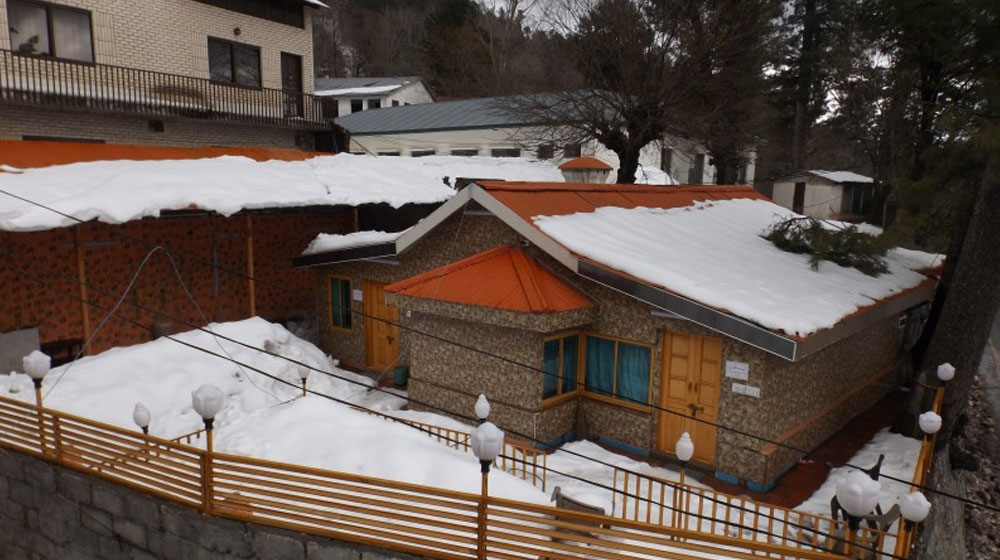 The district administration has sealed a hotel in Murree for charging extravagant rent from a family.

According to reports, Deputy Commissioner (DC) Rawalpindi, Muhammad Ali, sealed the hotel, Jamal Lodge, on the complaint of a citizen.

The citizen had lodged a complaint on Pakistan Citizen Portal that he was charged Rs. 20,000 per day for a hotel room on 8 December 2021.

To this, Chief Secretary Punjab, Kamran Ali Afzal, directed the DC Rawalpindi to verify the complaint and take action accordingly.

The DC visited the hotel and checked the hotel’s records. He found the hotel management guilty of overcharging for room rent the family and ordered to seal the hotel.

Expressing indignation at overcharging in Murree hotels, he said that those involved in looting the tourists would not be pardoned.

He ordered the administration to ensure the sale of the daily-use items at tourist resorts according to the rate list.