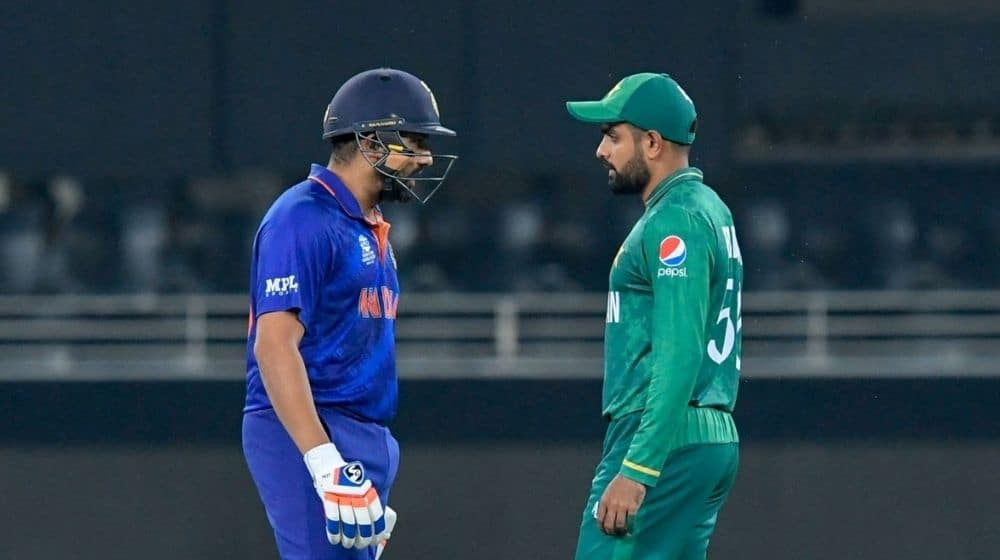 Pakistan Cricket Board (PCB) Chairman, Ramiz Raja is set to propose an annual quadrangular T20I series involving Pakistan, England, Australia and India in the upcoming ICC meeting. It is reported that Ramiz will propose the move with the intention of reviving cricketing ties between Pakistan and India.

While the two arch-rivals have faced against each other in major ICC tournaments, they have not played a bilateral series against each other since 2013. There were numerous occasions where efforts were made by the PCB to play a series against India but the series was unable to be held due to the negative response from the Board of Control for Cricket in India (BCCI).

There were major developments made to revive the cricketing ties between the two countries back in 2015-16 but the series was not held due to the Indian government’s staunch stance on playing against Pakistan.

While Pakistan has been deprived of playing cricket at home over the past decade, there have been some major developments for the fans in the country. Top international teams such as Australia, New Zealand and England are set tour the country this year which will open the doors for cricket to come back to the country.

Australia will play a three-match Test series, three-match ODI series and one T20I in March and April 2022. This will be Australia’s first tour of the country since 1998.