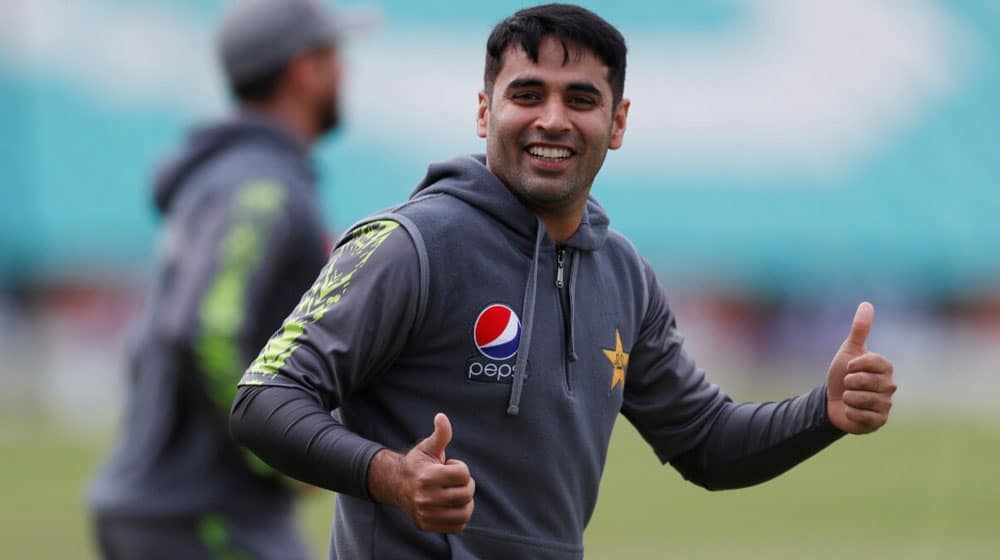 The 34-year-old is on the course of returning to cricket and is making quick progress under the supervision of the Pakistan Cricket Board’s (PCB) medical team.

The PCB’s medical team has put together a rehabilitation plan for Abid to help him return to the sport. In an interview with PCB Digital, Abid said that he would try to return to cricket as soon as he could.

“Cricket is my life. It is a priceless aspect of my life that I do not want to leave. I am trying to return to cricket as soon as I can… I am hopeful that I will make my comeback [in cricket] in this new life that the Almighty has given me,” Abid said.

“The PCB medical team has prepared a rehab plan for me. God willing, I will try to hold the bat as early as I can and start training,” he added.

Abid was diagnosed with a case of Acute Coronary Syndrome after he complained of chest pain while batting for Central Punjab during a Quaid-e-Azam Trophy game against Khyber Pakhtunkhwa. The team doctor had rushed him to a local hospital where he underwent angioplasty.

“As cricket has a second inning, the Almighty has given me a second life,” Abid remarked.

“I started to feel uneasiness and pain while batting. It worried me. When the pain intensified, I did some running and also consulted my batting partner, Azhar Ali. Subsequently and with the permission of the umpires, I left the field. But as I reached the rope, I started to vomit and got dizzy. The team physio and doctor, Asad [Central Punjab’s team doctor], ran towards me, took off my pads, and rushed me to a hospital.”

On his way to the hospital, Abid said he was unaware of what was unfolding. He had taken the pain that he felt in his chest as a usual muscular one, but it was after the doctors put him under tests that the gravity of the situation was unveiled.

“I was not aware that I was having a heart issue,” he said. “The doctors conducted ECG (electrocardiogram), which did not come out fine. They asked me how I was even walking, and told me that a normal person’s heart operates at 55 percent, while mine was operating a 30 percent. A valve of your heart is blocked, and we will have to insert two stents.”

“That left me in a state of shock,” he added.

In a video message, the cricketer asked fans is to get themselves screened regularly. “This incident helped me to realize its importance,” he added.