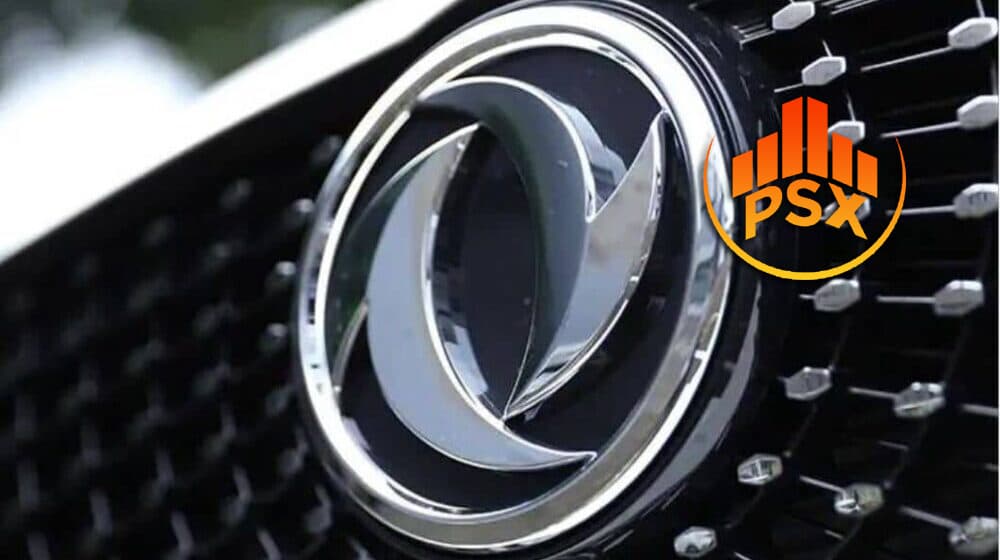 Regal Automobiles Industries Limited has planned to get listed at Pakistan Stock Exchange (PSX) to generate funds of around Rs. 800 million for setting up set up an assembly line for the manufacturing of electric cars in Pakistan.

The company will float an Initial Public Offering of 25 million shares with a share price of Rs. 32, representing 23.3 percent of the total post-IPO paid-up capital having a face value of Rs. 10 per share.

The company will also be allocating the funds raised through the agreements signed under the Private Placement for the purpose of investment in the electric vehicle assembly line.

Regal has been granted the status of a Green Field Industrial Undertaking on 5 July 2017 under Automotive Development Policy, which has allowed the company to avail the benefits, including concessionary duty on import of plant and machinery for vehicle assembly.

The company has entered into a CKD Cooperation Agreement in September 2016 with DFSK Motor Co. Ltd., under which Regal imports the CKDs of the Glory 580, K01, K07 for local assembling at the plant, and CBUs of C-37 for sale in Pakistan. Regal imports the CKD kits and spare parts from the exclusive supplier of DFSK.

Regal Automobiles Industries Limited has entered into a CKD Cooperation Agreement in February 2019 with Lijue Co. Ltd. Regal imports the CKDs of Prince Pearl from the exclusive supplier of Lijue Co Ltd., namely Porvenir Imp and Exp Co. Ltd. for local assembling at the plant and further sale in Pakistan.

The CKD Cooperation agreement also entails providing technical and marketing assistance to Regal pertaining to the market development and after-sales service of 800cc Hatchback. Regal will keep on enhancing the product portfolio through the introduction of new models and engage in localization as part of the agreement and ADP 2016-2021.

Regal drives its topline from assembly and sale of vehicles through authorized dealerships. The revenue stream of the company is primarily dominated by the SUV (Glory 580 Pro Turbo), which generated 55.6 percent of the total revenue of FY2021, which amounts to Rs. 3.288 billion.

The second contributor to the revenue stream is the sale of Hatchbacks under the brand name of Prince Pearl, which generated 31.7 percent of the total revenue stream for FY2021, amounting to Rs. 1.878 billion.

The planned project will be located at 3 acres site, which has been allocated within the total freehold land located at 42KM -Multan Road, Manga Mandi, Lahore. The company is planning to inject equity investment for the expansion into the Electric Vehicle assembly line through new equity issuance by way of Pre-IPO Private Placement with a target amount of Rs. 251 million, Initial Public Offering (IPO) with a target amount of Rs. 800 million and Internal Cash of Rs. 73 million.

Any excess funds raised, in case the Strike Price is determined above the Floor Price, would be utilized either to fund the internal working capital requirement of Regal or to make further investment in the expansion of the electric vehicle plant, as may be decided by the directors of Regal.