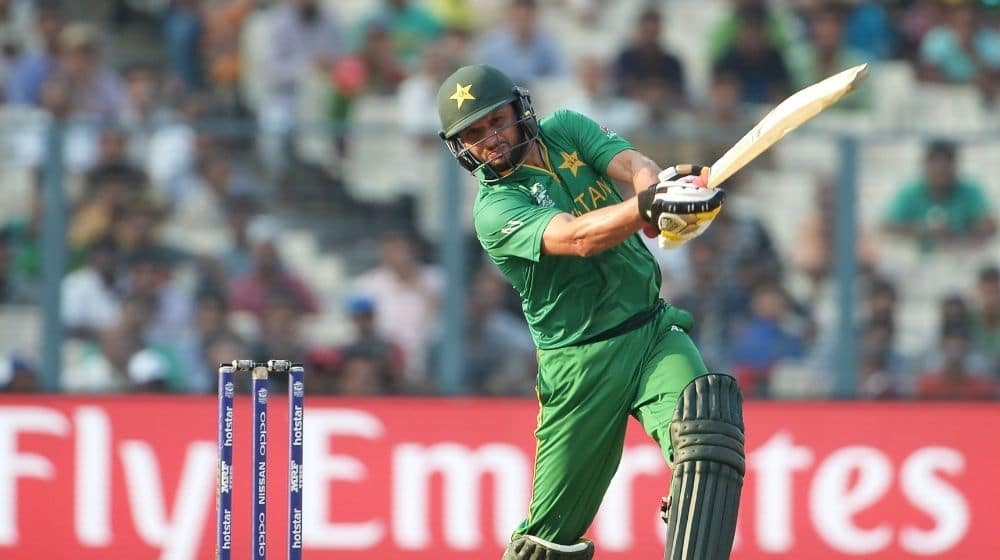 Legendary all-rounder, Shahid Afridi has shown interest in becoming the new power-hitting coach of the national team. Afridi stated that it would be an honor for him to serve Pakistan cricket in any capacity and he would be willing to take the power-hitting coach role if he is given an opportunity by the Pakistan Cricket Board (PCB).

The 46-year old said that he is available to serve the PCB anytime and for any role. He said that it was an honor for him to represent Pakistan for a number of years and he would never refuse any coaching position offered to him by the PCB.

Recently, PCB opened a new power-hitting coaching position at the National High-Performance Center (NHPC) in Lahore as they look to work on the modern aspects of the game. According to the position, the coach will be responsible for identifying key development areas of the players and helping them become better power-hitters. This would enable the players to be prepared for the challenges as they enter the international arena.

Afridi will be seen in the playing kit for the last time during the upcoming Pakistan Super League (PSL) 2022. Afridi will represent Quetta Gladiators in the tournament as he looks to bow out of the game on a high. The legendary all-rounder has revealed that he will retire from all forms of cricket after the end of the tournament.