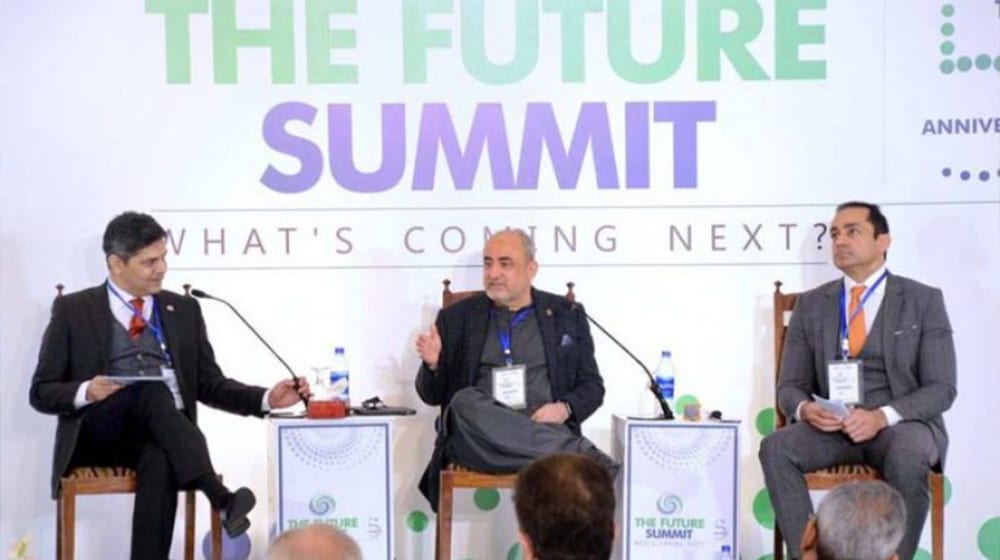 Chinese firms are considering relocating their manufacturing facilities to Pakistan under the infrastructural framework of the China Pakistan Economic Corridor (CPEC).

The Special Assistant to the Prime Minister (SAPM) on CPEC Affairs, Khalid Mansoor, stated that Chinese firms are willing to move their plants to Pakistan if China’s longstanding trade spat with the United States exacerbates.

Addressing ‘The Future Summit’ in Karachi on Thursday, SAPM Mansoor revealed that two or three investors have already sought consultations with him regarding moving their industrial plants to Pakistan. He said that China is looking to scale potential avenues of growth in the region through indigenous coal production.

The SAPM said that the gasification and liquefaction of Thar coal is the next step toward scalability, and that it will soon be delivered to fertilizer factories where it will be gasified and used to make fertilizer.

Renewable energy projects totaling nearly 4,000 MWs are now under construction, the majority of which are being financed at good rates by China. SAPM Mansoor highlighted that the average cost of Chinese money for all CPEC-related projects is less than two percent every year.

He also dismissed claims that CPEC development has stalled, and explained that projects worth $28 billion are currently in the second phase of their development after the completion of $25 billion projects in the first phase. On the flip side, he bashed other local investors who had bought real estate in the Special Economic Zones (SEZs), and then deferred the construction of functional business units on that piece of land.

Responding to a query, the premier’s aide recapitulated that Pakistan is reaping considerable benefits by working with China on CPEC projects. He added that local, Chinese, and other international stakeholders are equally benefitting from establishing enterprises/businesses at the SEZs.

On the subject of taxpaying businesses becoming non-taxpaying ones as a result of wholesale fiscal incentives offered by the SEZs, the SAPM said that governments all over the world incentivize firms through tax reductions and easy access to utilities to support growth and reap promising results for the economy.