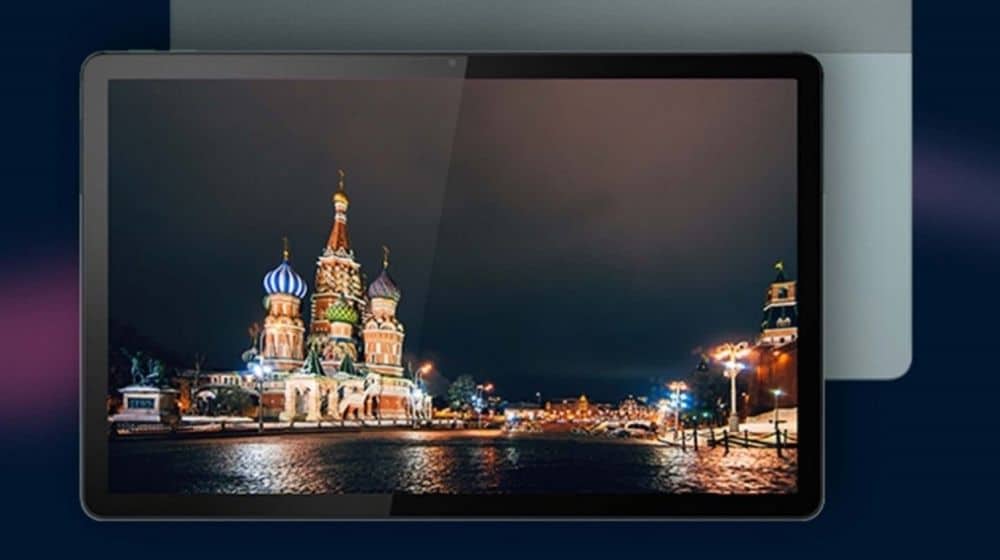 The Motorola Tab G70 surfaced on the Google Play Console in November 2021. Indian retailer Flipkart recently put up a landing page dedicated to the device. However, the official website for Motorola India still does not mention any specification details of the device. The device has already been launched in Brazil.

The Tab G70 will be a class above the Tab G20 in terms of screen and performance, as well as pricing.

The display of the device features 400 nits of brightness and a Widevine certification. With four Dolby Atmos-supported speakers for an immersive audio experience, the tablet is best suited for watching HD content on Amazon and Netflix.

The Motorola Tab G70 body is made out of aluminum alloy with a dual-tone finish on the back. The tablet has a water repellent design (IP52) and is available in Modernist Teal and Blue colors. 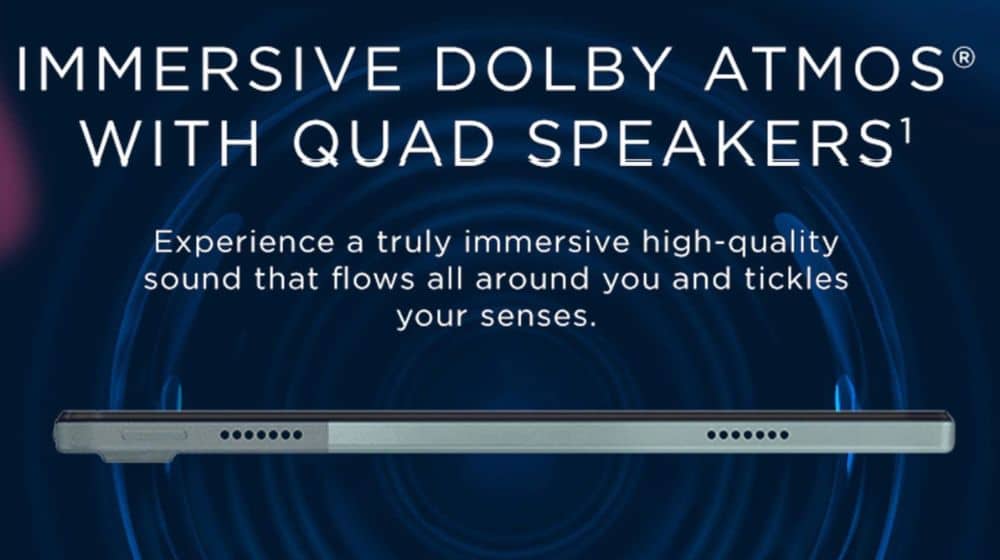 The smartphone will run Android 11 and features 64GB of built-in storage with 4GB RAM plus a microSD card slot that can support up to 1TB extra storage.

Details regarding the camera setup of the tablet have not yet been officially revealed in India. However, a leakster Abhishek Yadav reveals that the tablet will feature an 8MP front camera with a 13MP rear camera. 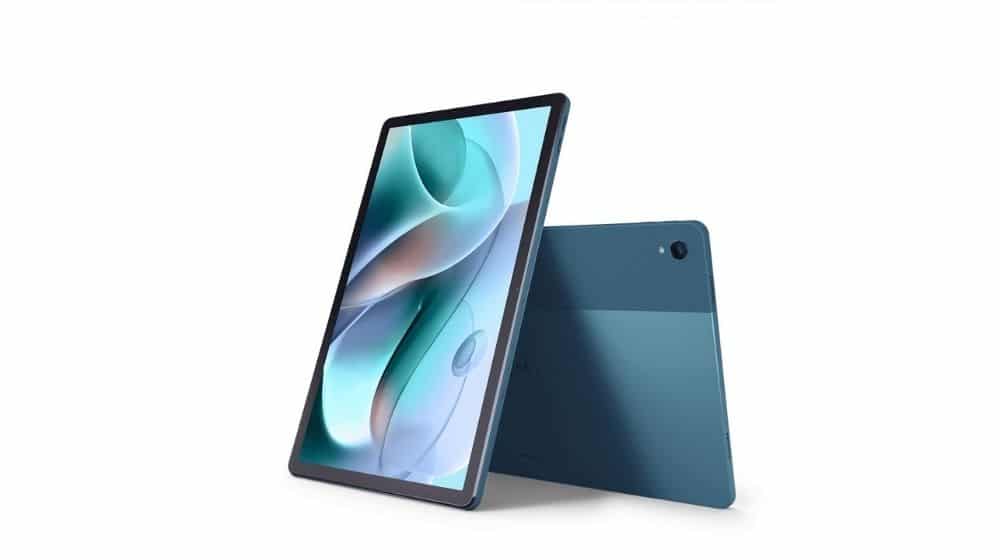 The price details of the Tab G70 have not yet been revealed in India as the device is expected to launch on the 18th of January. However, the device is currently retailing for $433 in Brazil.