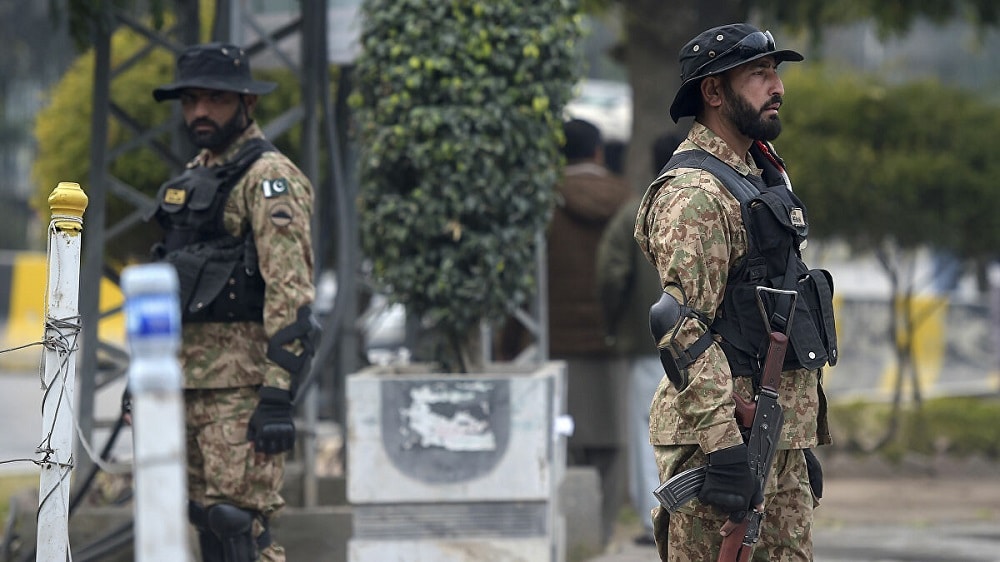 Pakistani armed forces are on red alert after intelligence agencies intercepted classified information which suggests that India is contemplating a surgical strike to divert the world’s attention from the ongoing human rights violations in the Indian Illegally Occupied Jammu and Kashmir (IIOJK).

As a result, the troops stationed along the eastern border, in general, and those guarding the LOC and Working Boundary, in particular, have received orders from the military’s top brass to remain on high alert to swiftly dismantle any Indian misadventure.

The Foreign Office has strongly condemned the nefarious Indian designs and has officially informed all the key regional and international stakeholders about India’s plans to violate Pakistan’s borders.

Addressing a press conference in this regard, spokesperson for Foreign Office, Asim Iftikhar Ahmed, said that India’s desperation to deflect the world’s attention from atrocities in IIOJK has reached absurd levels as Pakistan continues to expose its tactics against unarmed Kashmiris.

He reminded the world that peace is a collective responsibility and it must prevent India from destabilizing the region in its attempt to divert attention from human rights violations.

Pakistan remains committed to initiating a meaningful dialogue with India for peaceful and long-lasting resolution of all bilateral disputes including Jammu and Kashmir, the spokesperson concluded.