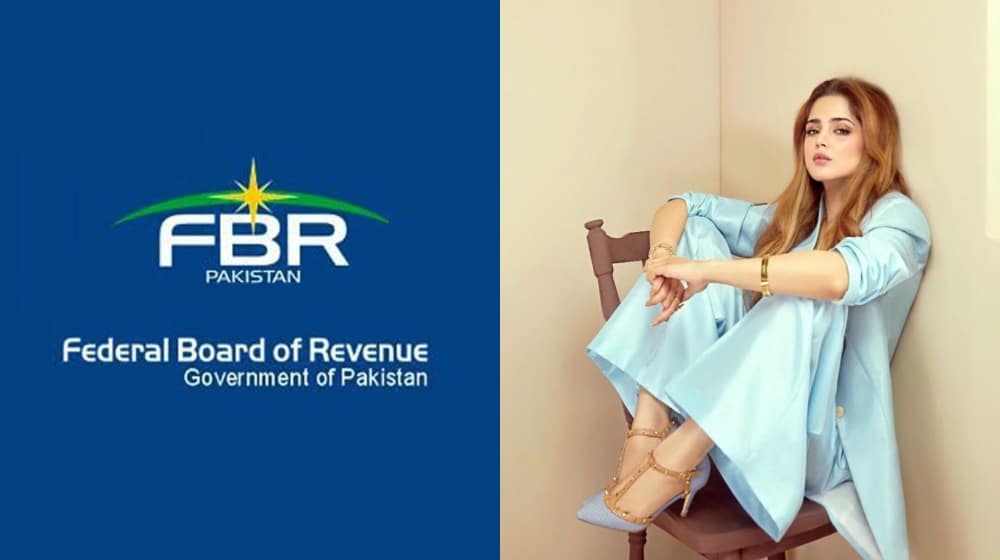 Pakistan Super League (PSL) 7 anthem singer, Aima Baig, has landed in hot waters as the Federal Board of Revenue (FBR) is after her for evading taxes worth millions of Rupees.

According to details, the FBR has issued a notice to the 26-year-old singer for defaulting on taxes worth Rs. 85 million for the tax years 2018, 2019, and 2020, ordering her to pay the outstanding tax at the earliest.

Credible sources within the FBR have revealed that the authority has also given Aima Baig a deadline of 15 days to file a written response after which the FBR will initiate criminal proceedings against her.

In case of failure to comply with the orders, the tax watchdog has ordered its concerned departments to raid her house and seize all the luxury vehicles of the singer in order to recover the amount of taxes.

Aima Baig rose to fame from a TV show in 2015. She is known for her songs in films Lahore Se Agay, Na Maloom Afraad 2, Teefa in Trouble, and Jawani Phir Nahi Ani 2.

She has been the talk of the town since last night when the Pakistan Cricket Board (PCB) unveiled her along with Atif Aslam as the voices behind this year’s PSL anthem.