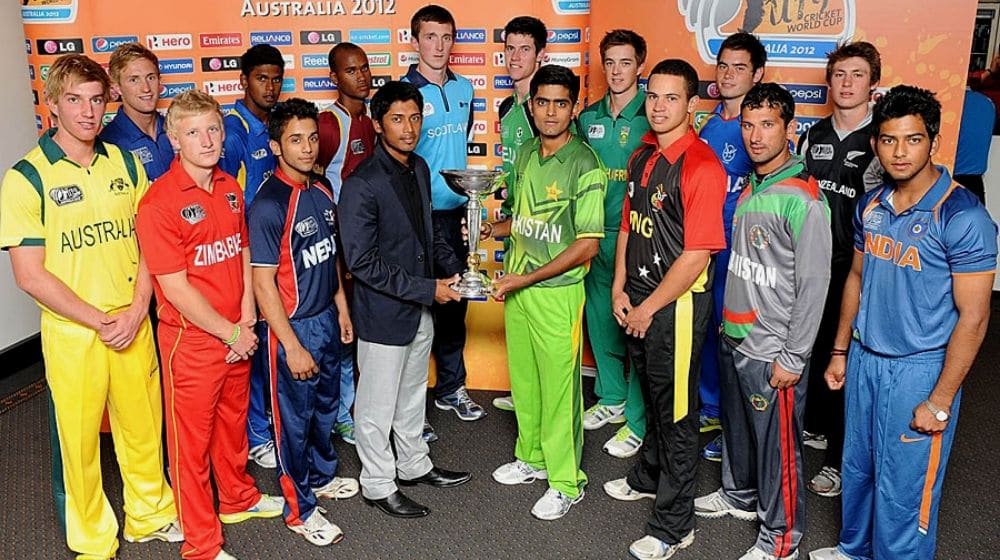 Under-19 Cricket World Cup is the perfect platform for young and aspiring cricketers to showcase their talent to the world and fast-track their journey to the senior team. The likes of Babar Azam and Virat Kohli are prime examples of how performing at the Under-19 Cricket World Cup can propel a cricketer to the top echelons of international cricket.

There have been numerous stars who have participated in the Under-19 Cricket World Cups over the years and have proved their mettle by performing brilliantly. Out of the previous 11 tournaments, 8 players who won the man of the tournament went on to represent their country at the highest level.

Unfortunately for Pakistan though, there has not been a single player who has won the player of the tournament award in Under-19 Cricket World Cups.

Pakistan has won the mega event on two occasions in 2004 and 2006. Even in title-winning campaigns, no Pakistani player won the player of the tournament award, instead now established Indian cricketers, Shikhar Dhawan and Cheteshwar Pujara won the award in those two tournaments.

Pakistan’s all-format captain, Babar Azam was one of the stand-out players in his two outings in the tournament but he too did not manage to win the award.

Let’s have a look at the list of players who won the Player of the Tournament awards in the U19 World Cups: