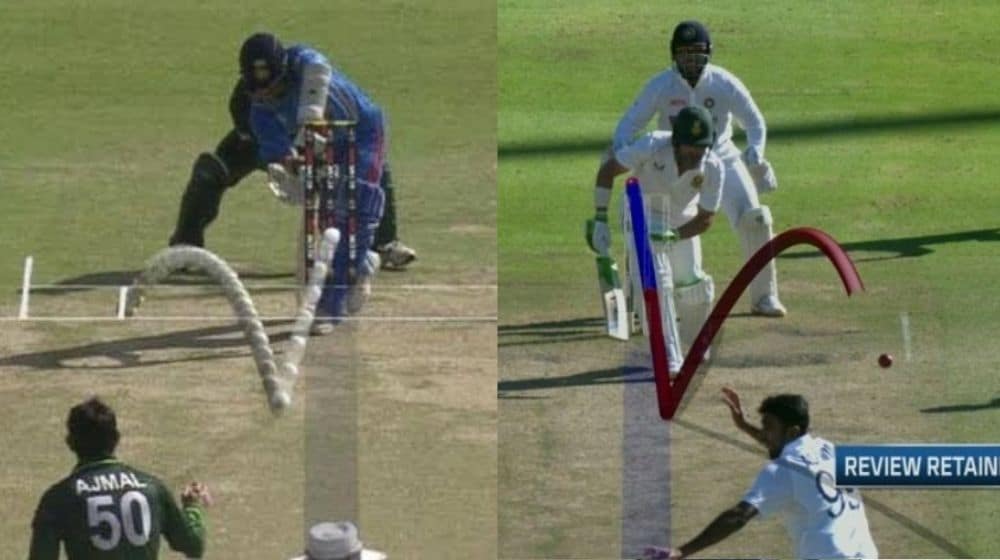 Controversy erupted during the third day of the final Test match between India and South Africa as Dean Elgar was adjudged not out after a DRS review. Initially, Elgar had been given out LBW by on-field umpire, Marais Erasmus, as the ball looked to have gone on hit the stumps.

Elgar decided to review and the decision was overturned as the ‘Hawkeye’ showed the ball to have gone over the stumps. The shocking review irked the Indian team as they lashed out at the broadcaster, Supersport.

Indian captain, Virat Kohli took his frustration out on the stump mic. He said, “Focus on your team as well when they shine the ball eh, not just the opposition, trying to catch people all the time.”

KL Rahul remarked that the whole of South Africa is playing against the Indian eleven and Ravichandran Ashwin blamed the broadcasters and said that they have to find better ways to win.

Have a look at the incident:

The incident did not sit well with the Indian fans on social media as they believed that technology had been manipulated in favor of South Africa.

Pakistani cricket fans, on the other hand, were quick to remind them that they had already suffered at the hands of this technology while India benefitted as Saeed Ajmal trapped Sachin Tendulkar LBW in the 2011 Cricket World Cup semi-final in Mohali.

Let’s have a look at some of the best reactions:

We can compare it with lbw decision turned down by tv umpire in WC 2011 semifinal.Sachin vs Saeed Ajmal.#Ashwin #INDvsSA #Kohli #Elgar #Ajmal pic.twitter.com/HjvNZ9nbjf

Add another one in the same category – Saeed Ajmal vs. Sachin Tendulkar, two things were common 1. Umpire and 2 the Hawk Eye plotting