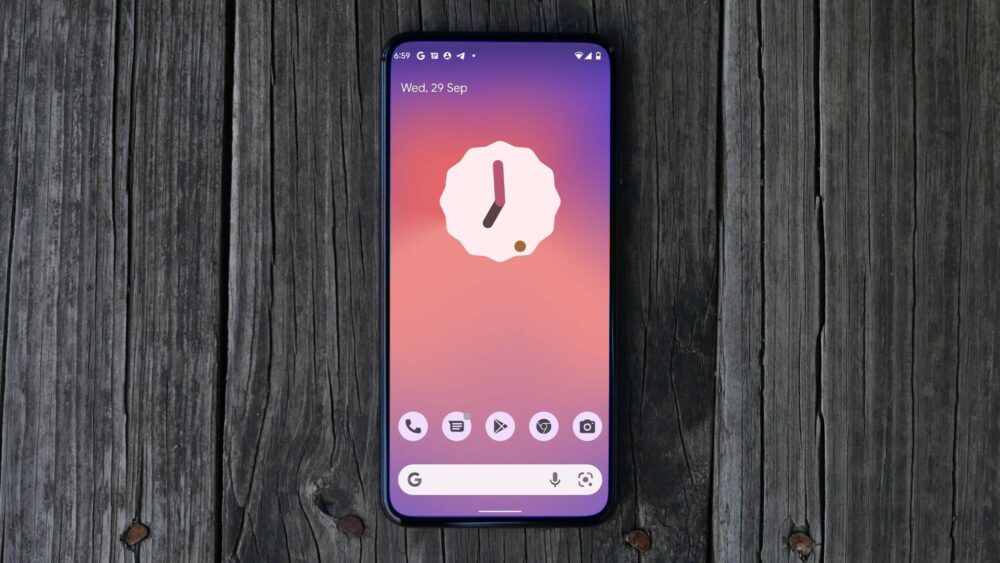 Android 12 featured one of the biggest design updates in its history. The new Material You design completely refreshed the aesthetics of the UI with dynamic themes, wallpapers, and more. Now Android 13 is coming later this year and it’s going to be even more stylish than 12.

The news comes from Android Police and they managed to get their hands on a leaked source code for the Android 13 Beta. This leaked code reveals three new color options for Android’s Dynamic Themes.

For those unaware, Dynamic Themes change everything including the system colors, icon themes, widgets, and other accent colors based on your wallpaper. Android 13 will expand on it with more color combinations for these unique themes.

According to the code, there will be four more color combinations called Tonal Spot, Vibrant, Expressive, and Spritz. Tonal Spot will be the default colors chosen by the wallpaper engine and Vibrant will have slight differences in supplementary accents. Expressive will include a wider range of colors that don’t necessarily match the wallpaper, but compliment it well.

Lastly, Spritz will almost be a monochromatic theme with muted and desaturated colors.

As always, this feature will be available to Google Pixel phones only at first, but it shouldn’t be long before it becomes available on custom ROMs. Android 13 Beta will come out later this year and we will update this space as soon as there is official news.