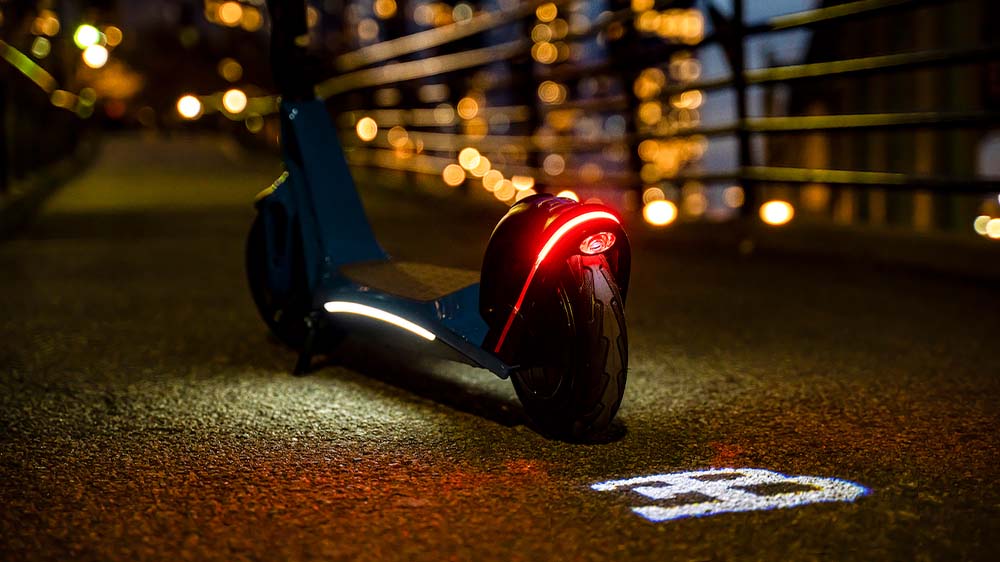 Bugatti has just rolled out its first electric vehicle (EV) and has done so on two wheels. This is because instead of some bleeding-edge car, the Chiron manufacturer has launched a basic electric scooter, which is the outcome of a collaboration between Bytech International and Bugatti.

The French company has positioned itself as a top-notch hypercar manufacturer that prioritizes speed and elegance in its design philosophy and is currently working on an electric hypercar, but the release of its first standard-spec electric scooter has raised some eyebrows.

The e-scooter is made of magnesium alloy and weighs only 15.8 kg. It is aerodynamic and functional, according to Bugatti, thanks to its 700W electric motor which allows it to reach a top speed of 30 km/h.

To put the machine in perspective, the Bugatti Veyron has 1000 times more power than the new e-scooter. The scooter is designed for short city journeys and is not a hyperbike but the Bugatti-Bytech collaboration could produce one in the future. 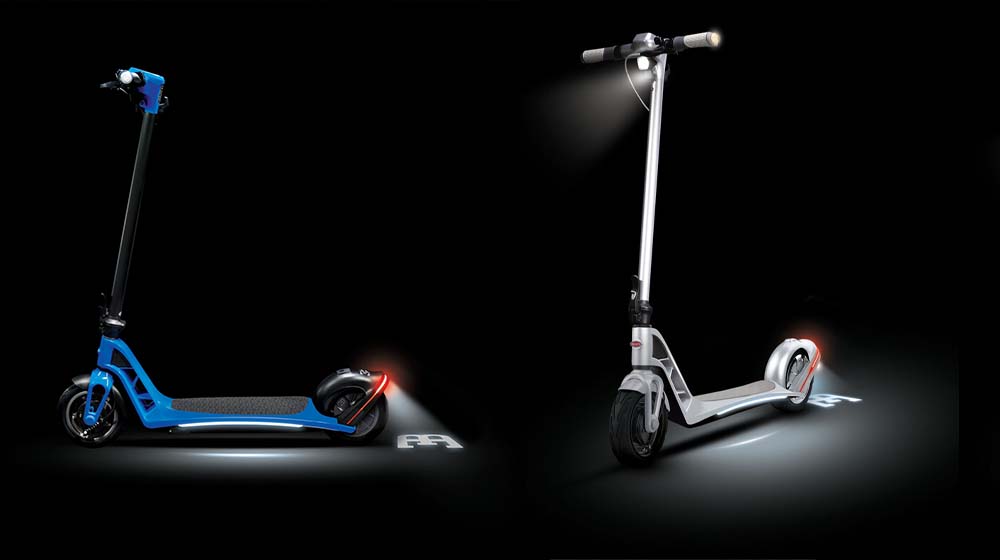 The e-scooter’s taillights look appealing when it is in motion, along with the sidelights that project downward for better visibility on the sides.

It also has turn signals and an LED screen that displays notifications like the riding mode, speed, battery life, and light status. The 360Wh battery offers a 35 km range and can be recharged easily with a conventional wall socket.

The EV market is attracting a lot of established automakers, and Bugatti appears to be following suit. It hasn’t announced a price for the e-scooter but the luxury brand will probably draw on its reputation in doing so.

Despite its potentially high price, it is hard to say who this e-scooter is targeting as people who already own the aggressive and immensely powerful Bugatti hypercars won’t bother to buy an e-scooter as well.